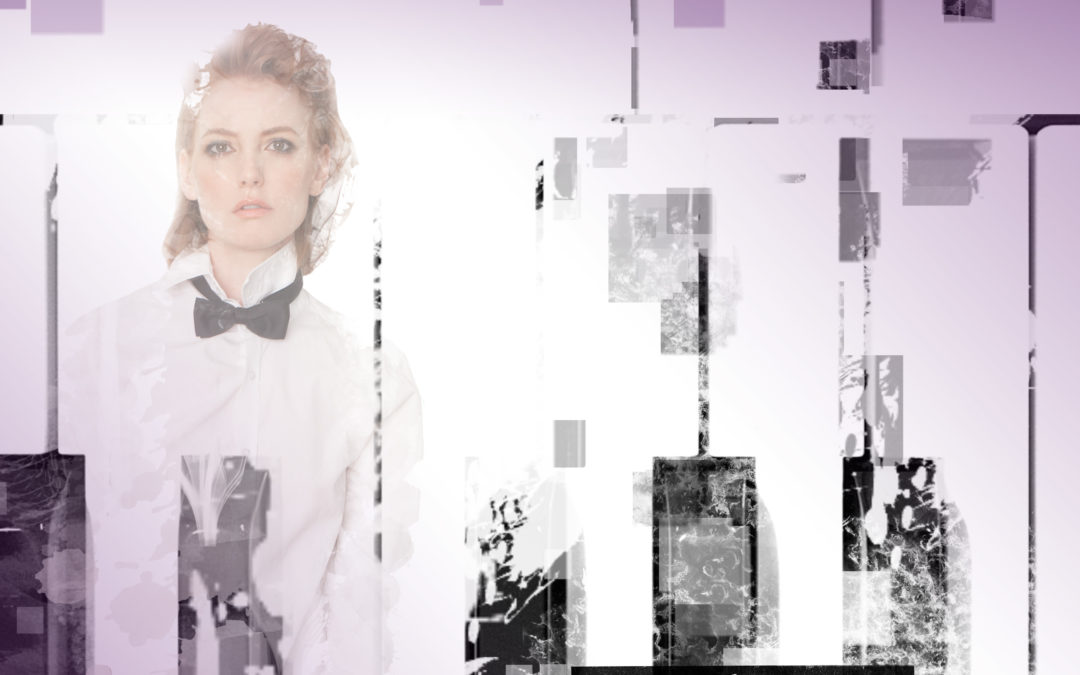 To celebrate, Witt has scheduled additional performances in Nashville, New York City, London and Los Angeles performing songs from the album. Additional shows to be confirmed soon. See below for full info.

Revisionary History (Compass Records) is full of songs that deal in themes of heartbreak, loyalty and the amazing power that comes with finding your own voice —and using it. “This record is probably the most personal thing that I’ve put out,” says Witt, who released a self-titled EP in 2009 and the full-length Live at Rockwood in 2012. Both releases happening in between parts in films and on TV in an acting career that began with her debut in the David Lynch sci-fi classic Dune in 1984, when she was 7.