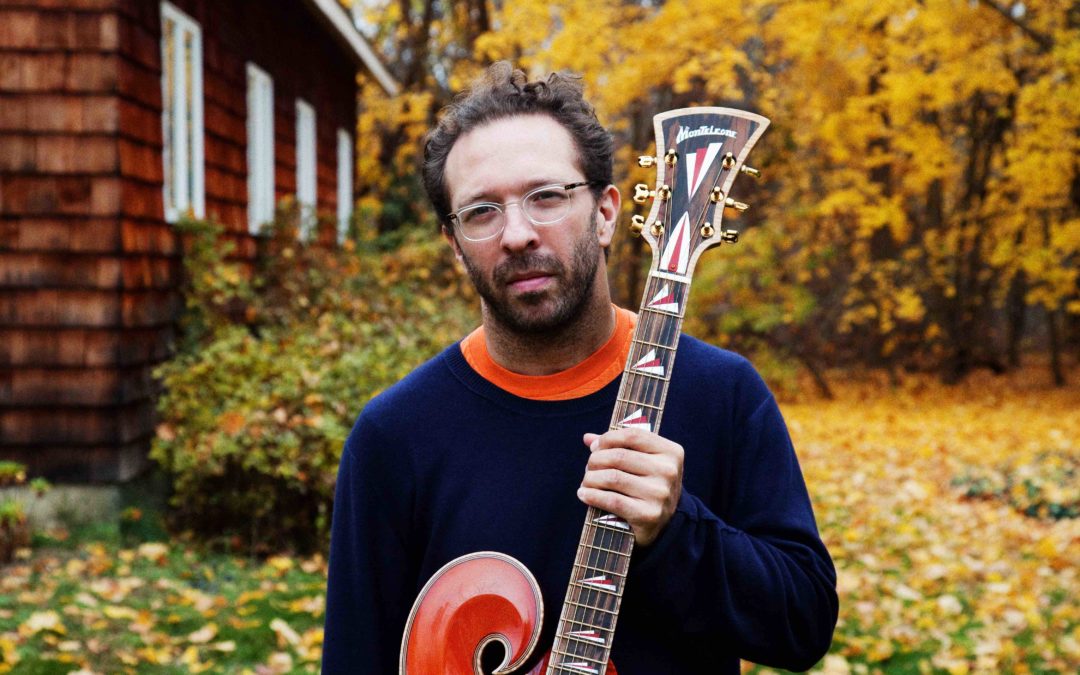 As promised, he’s found ways to arrange his tunes that will confound expectations, ****Four Stars – DOWNBEAT
[Anthony Wilson’s]… latest may be his most evocative yet. – LOS ANGELES TIMES
Wilson sings within cinematic musical landscapes, proving himself to be a compelling story teller. – ANALOG PLANET
A hugely talented guitar player of more than a little renown. – STEREOPHILE
Acclaimed guitarist, composer and songwriter Anthony Wilson, along with his band The Curators, has confirmed a run of U.S. tour dates this fall performing songs from Wilson’s latest album Frogtown. The tour will feature appearances at Los Angeles favorite Largo, at the Fretboard Summit in San Diego and more. See below for a full list of dates.

With the release of Wilson’s tenth studio album Frogtown, critical praise has been pouring in. The Los Angeles Times says: “Wilson boasts a rich catalog of albums as a guitarist and leader, but his latest may be his most evocative yet. Deftly moving among jazz, folk and pop with the great saxophonist Charles Lloyd on the wistful ballad “Your Footprints,” in addition to the rustic guitar churn of “Silver and Flint” and the folk-pop in “Arcadia,” Wilson sets his credentials as a civic treasure in his own right.”

Featuring twelve originals—including a co-write with Grammy winner Dan Wilson—plus an arrangement of traditional Italian tune “Occhi di Bambola,” the album’s songs revisit Wilson’s roots as a musician. While unmistakably centered on his signature jazz style Wilson’s new songs shine a light on other formative influences such as Ry Cooder, Leonard Cohen, James Taylor, and others.