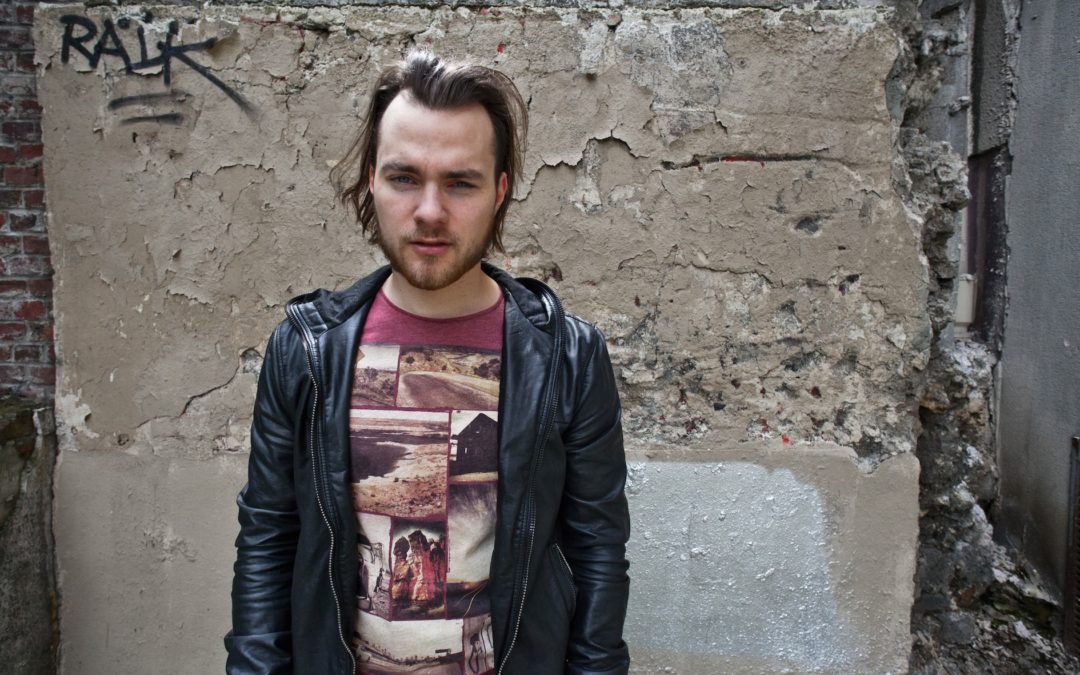 Last year, at just 20 years of age, singer and multi-instrumentalist Ásgeir became an overnight sensation in his home country of Iceland with the release of In the Silence [Icelandic title: Dyrd í daudathogn] breaking all records to become Iceland’s fastest and biggest selling debut album by a home grown artist, outselling both Bjork and Sigur Ros. Staggeringly, one in ten of the Icelandic population now owns the album.

On February 4, 2014 the English language version of the album—with translation by acclaimed singer John Grant—will be released worldwide via One Little Indian Records. The first single from the English version “King and Cross” is out this week backed with “Lupine Intrigue.” “King and Cross” made its premiere via the UK’s BBC Radio 1 in July and a video for song, featuring a John Grant cameo, premieres via the NME today.

Following his Icelandic breakthrough Ásgeir was recognized with no less than four Iceland Music Awards and a nomination for the prestigious Nordic Music Prize on the eve of the album’s wider release in the Nordic countries. He appeared at Sonar Reykjavik and by:Larm festivals the same month before making his US debut with two appearances at SXSW in March. May saw his first UK tour, supporting John Grant.

Produced by Gudmundur Kristinn Jonsson, in Iceland the unusual poetry of In The Silence attracted almost as much attention as the music itself, in part because it was mostly written by Ásgeir’s 72 year-old father. Combining both electronic and organic elements, the songs themselves are all Ásgeir: light and airy, inset with his distinctively melancholic voice, their vibrancy elevates his appeal way beyond the folktronica tag.

Earlier this year Asgeir recorded three tracks acoustically (including two that appear on the album) at the legendary Toe Rag Studios in the UK which are available for free download from Asgeir’s Bandcamp site http://asgeirtrausti.bandcamp.com/