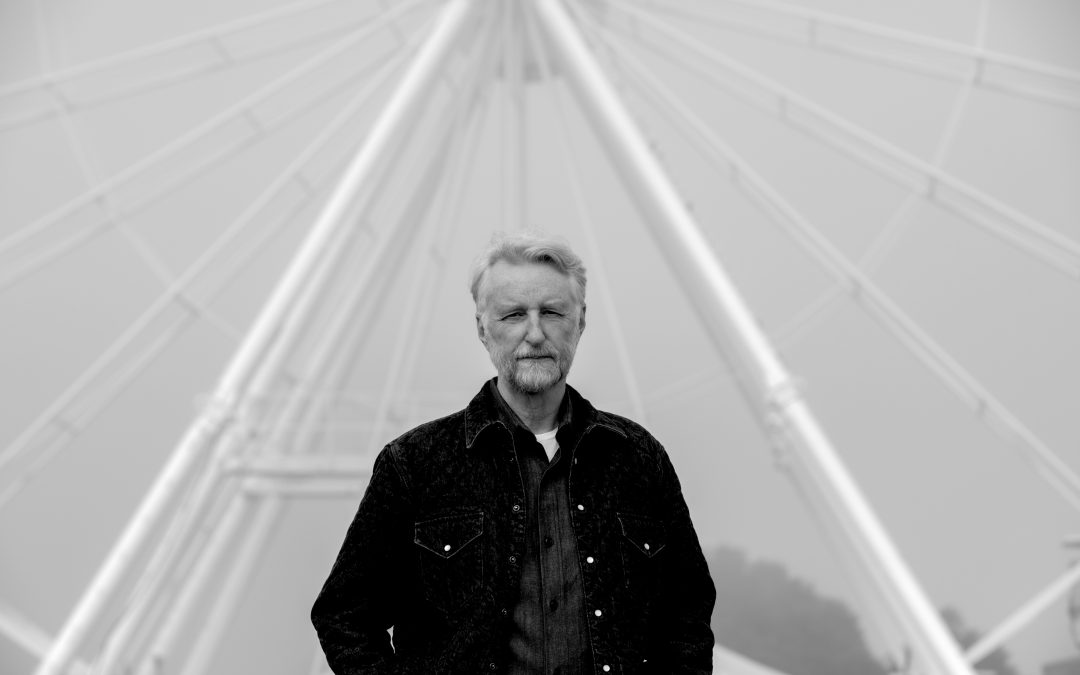 Watch the video of ‘PASS IT ON’ here: https://BBragg.lnk.to/passitonPR/youtube

Billy Bragg will release a new single ‘Pass It On’ September 3rd on the Cooking Vinyl label. ‘Pass It On’ is taken from Billy’s recently announced tenth studio album The Million Things That Never Happened (which is produced by Romeo Stodart and Dave Izumi). Written by Billy, the song is a beautifully elegiac reflection on mortality and family. The musicians on the track are Billy Bragg (acoustic gtr & vocals), Romeo Stodart (piano, vox),  Jack Valero (gtr, vox), Michele Stodart (bass, vox), Maisie Rose Skipper (backing, vox) and Darren Beckett (drums).

Says Billy: “I read somewhere that the second most googled thing after pornography is ancestry. People want to know where they come from, why they were born, where they were born. You can get facts from the web, but details are priceless and can often only be learned orally from relatives. Yet too many of us rue the fact that we are left to piece together family stories from fragments we recall because we never asked our elders those questions.”

On Thursday 9th September ‘21, ‘Billy Bragg on…’, an online concert experience exploring the music and mind of Billy Bragg will be streamed on the Stabal platform. The show will feature the first outing of some songs from Bragg’s new album, plus some nuggets from his illustrious catalogue. Tickets are available here: https://shops.ticketmasterpartners.com/billy-bragg-livestream

Billy Bragg previously announced a tour of the UK in the autumn.
Some tickets are still available via https://www.billybragg.co.uk/giglistings/

Billy Bragg added best-selling author/musicologist to his CV with the success of his acclaimed 2017 book Roots, Radicals & Rockers – How Skiffle Changed The World. His most recent book, The Three Dimensions of Freedom, an extended essay arguing that liberty must be tempered with a commitment to accountability, has been translated into German and Spanish.