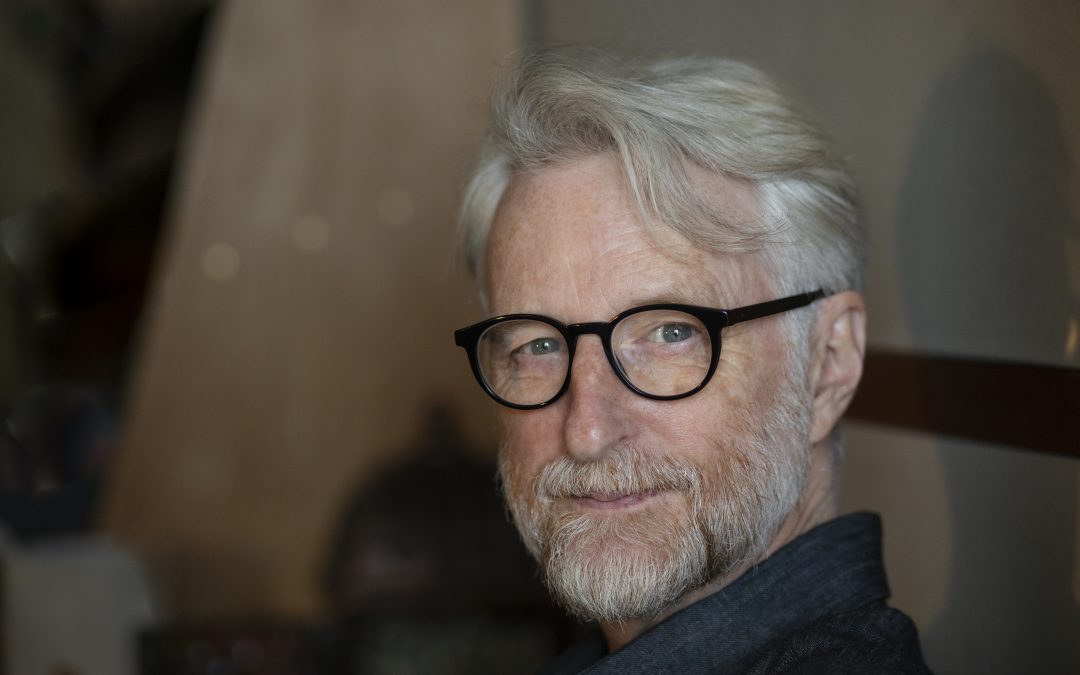 LATEST ALBUM ‘THE MILLION THINGS THAT NEVER HAPPENED’ OUT NOW

A blood pressure-lowering testament to enduring love and trust. – NPR

Among the million things that never happened were my planned US dates for the past three years, so I’m really looking forward to reconnecting with my audience and trying to make some sense of where we are after all this time. It will be great to be back out on the road playing songs in North America once again. – BILLY BRAGG

Singer and activist Billy Bragg has confirmed a long-awaited 14-date tour of the USA and Canada which will kick off in Atlanta this September and include stops in Washington D.C., New York City, Boston, Toronto, Chicago and elsewhere. Bragg will perform along with UK keyboard player Jacob Stoney. Opening the shows will be Berlin-based South African singer Alice Phoebe Lou. See below for a full list of dates.

Tickets on sale Friday April 22 at 10am ET via http://www.billybragg.co.uk

Billy Bragg added best-selling author/musicologist to his CV with the success of his acclaimed 2017 book Roots, Radicals & Rockers – How Skiffle Changed the World. His most recent book, The Three Dimensions of Freedom, an extended essay arguing that liberty must be tempered with a commitment to accountability, has been translated into German and Spanish.