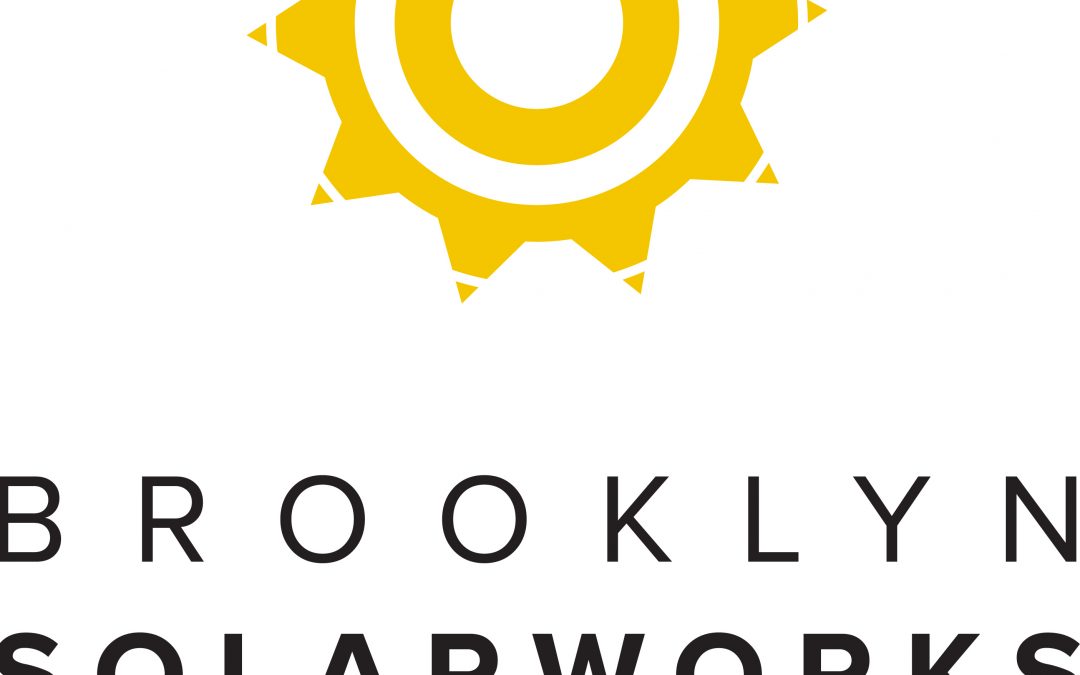 Brooklyn, NY – May 4, 2017 – Solar canopy craftsmen and Brooklyn’s first flat roof solar specialists Brooklyn SolarWorks has been selected as a participating brand at BKLYN Designs, Brooklyn’s premier design event showcasing the best in local design, architecture and art. BKLYN Designs will be held at the Brooklyn Expo Center in Greenpoint, Brooklyn from May 5th to 7th.

The event happens in the midst of a busy time for the two-year old company. Following a run of impressive coverage over the past 12 months in The New York Times, New York Daily News, Fast Company, Curbed, Wired, and more, Brooklyn SolarWorks’ 2017 has been driven by steadily increasing demand for new installations as the company extends awareness and its educational outreach via street fairs and other public events throughout the borough and beyond.

For the 47th anniversary of Earth Day, Brooklyn SolarWorks issued their Earth Month Challenge by offering every new solar system sign-up a bonus of $250 with the goal of installing at least 60kW of power on borough rooftops in April. Total amount rewarded – $5,000 – resulted in 73 kW of new solar systems sold in Brooklyn neighborhoods.

With a team that brings more than 12 years of solar installation experience to every project in New York City, Brooklyn SolarWorks is uniquely positioned to achieve its remaining business goals for 2017, which includes continued growth in the number of local Brooklyn installations, and cultivating even more mutually beneficial relationships with other local solar companies who will offer the Brooklyn SolarWorks Solar Canopy.

“We started Brooklyn SolarWorks with the idea that we wanted to install more solar where we live, locally, in Brooklyn,” said T.R. Ludwig, CEO, Brooklyn SolarWorks. “Today, our focus is on being experts at flat roof solar installations and providing innovative approaches to fitting more solar on any given flat roof in NYC. Our Solar Canopy is a revolutionary innovation and eliminates many of the obstacles of installing solar in NYC.”

About Brooklyn Solar Works: Brooklyn SolarWorks is a solar installer, solar equipment provider focused on the vast flat roof opportunity in New York City. Based in Gowanus, Brooklyn, Brooklyn SolarWorks was founded by three Brooklyn residents and hires local talent looking to make a difference where they live. Brooklyn SolarWorks has also patented a solar canopy structure designed to elevate solar panels 9 feet above brownstone roofs which enables up to 200% more solar on roofs. The Canopy has received national coverage in Wired Magazine and New York Times and has received awards from Interior Design Magazine.