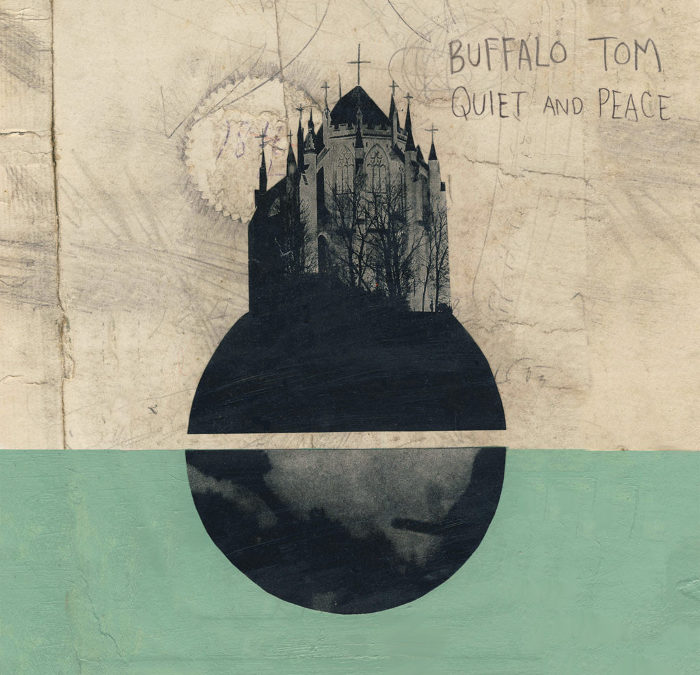 Buffalo Tom Release New Song and Video For “Roman Cars” From The Forthcoming Album Quiet And Peace, Out March 2

Against a beautifully-animated clip, painted in muted colors, the band delivers that exuberant, Big-Star-esque sound that we fell in love with 25 years ago. – KEXP

Boston-based indie faves Buffalo Tom have released “Roman Cars” the first video from their forthcoming album, Quiet and Peace, due March 2, 2018 via Scrawny/Schoolkids Records. Head to KEXP to see the exclusive premiere. The trio will kick off a U.S. tour March 1st in Seattle with a live performance on KEXP and at Neumo’s later that night before heading to Los Angeles, San Francisco, Brooklyn and their hometown of Boston. More dates to be added soon.

Quiet and Peace is a compelling 11-song set that finds the trio—singer-guitarist Bill Janovitz, bassist-vocalist Chris Colbourn and drummer Tom Maginnis—simultaneously mining their best-known sonic elements while breaking new ground on emotionally resonant new tunes such as “All Be Gone,” “Overtime,” “Freckles” and “CatVMouse.” Full of nostalgic and dusky imagery, much of Quiet And Peace emerges from New England’s less visited darker corners, offering a sort-of poetic travelogue of faded colors and woods illuminated in the light of the seaside.