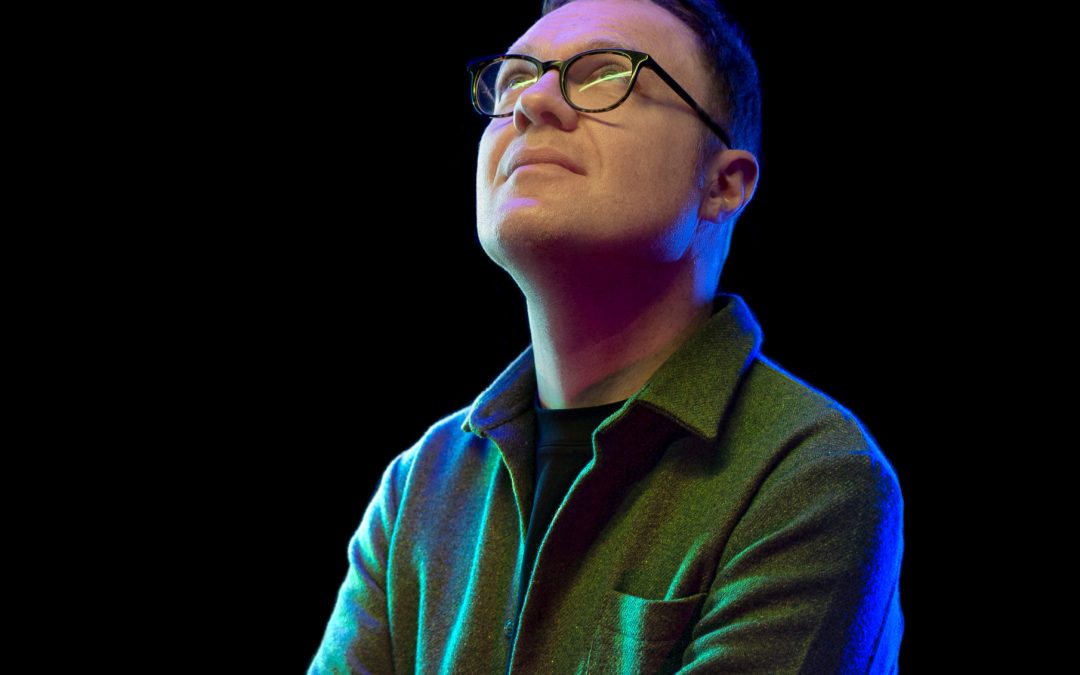 One of the most talented pianists I have played with. His many talents, ranging from mastering the piano and keyboards to sound design, composition and arrangement, make him an incredible musician and artist.
– Terri Lyne Carrington

Now Hanriot shifts position from secret weapon to leading frontman, with an album that wholeheartedly reflects his unique and enthralling musical talent. Time Is Color is a deeply engaging body of work that although rooted in modern jazz idiom, contains elements of genres including hip-hop, funk, soul, electronica and all sub divisions therein. The sound has evolved from Cedric’s love for many different styles of music, that have allowed him to lend his expertise to the projects of high-profile artists outside of the core jazz spectrum such as Lulu Gainsbourg, Luis Salinas and Maria Mendes. The outcome is a phenomenal recording that highlights the innovative nature and musical flair of its creator.

The title of the album is a conceptual idea based on Hanriot’s own perception of time and how it could be closely related to Color – as he explains: “Time can be seen as an objective thing. It is something we all know – we have clocks and calendars – but there’s also a subjective side, because every human being perceives time differently, depending on certain situations and moments in life. We can perceive a moment as long or short, for instance, whereas “objective” time is not so abstract. That thought really got me to try to write tunes that would translate these thoughts and feelings into music.”

Hanriot’s adept talent on various instruments of choice including piano, Fender Rhodes, analog synthesizers, as well as sound design shine though intensely throughout the album, demonstrating that he is undoubtedly an artist at the very top of his game. Tracks such as ‘Run’ project a spacious, yet urgent feel, while ‘Souly’ combines a P-Funk vibe with dynamic syncopation. A clever ‘mashup’ of Nirvana’s ‘Come As You Are’ with Massive Attack’s ‘Teardrop’ is also notable, as well as tracks featuring the lyrical skill of US rapper Days.

Time Is Color is a pioneering album that is bound to set Hanriot’s name circulating in multiple musical circles, with potential to become something truly seminal as more and more people discover it.