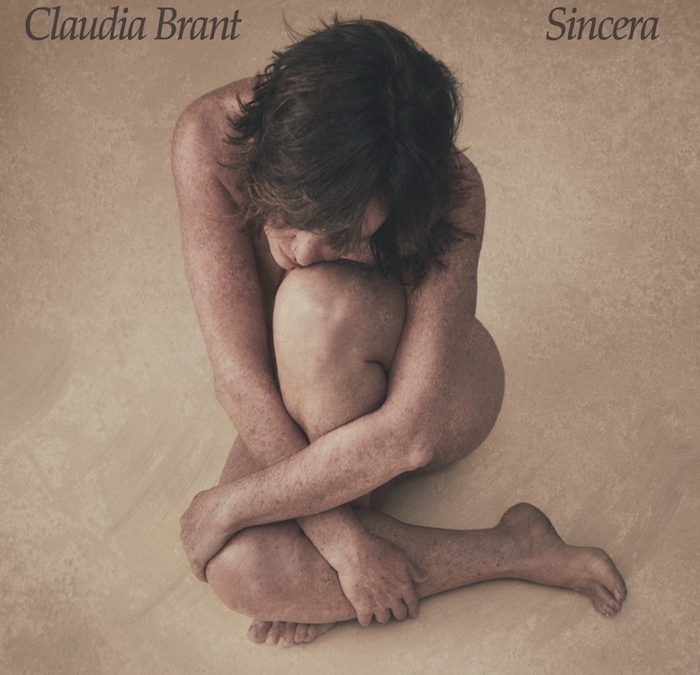 Having spent the better part of the last two decades penning an extraordinary run of hit songs and regularly dominating the Latin music charts, acclaimed Argentina born, LA based songwriter/ producer Claudia Brant has now confirmed the release of her full-length album, Sincera, out September 28, 2018.

“Almost 2 years ago I started playing with the idea of making a new album with the best songs I have ever written, those most dear to my heart,” says Brant. “I decided to put commercial intentions aside and just do it for the greatness of music. Records like this one are rarely made any more. I’ve spent the past 20 years working with every Latin act there is, but always behind the scenes. I have over 800 songs recorded in every genre by the biggest Latin – and Anglo, for lack of a better word – artists of all time. I have written more than 3000 songs and, as amazing as that is, even to me, I never thought I would do this, go completely all in. And I want to perform again, even go on tour. Here I am and it’s about time.”

Sincera boldly explores many aspects of Brant’s storied life and musical influences, all extremely personal, from the bossa nova feel of “Hasta que te vuelva a ver (Until I see you again)” to the social commentary of “Ni blanco ni negro.” The album features upbeat optimism in “Piensa un poco en mi,” lush strings backing “Por Eso me voy,’ and an overarching and inescapable message of fearless determination to stay true to one’s own art.

Since 1998 the LA-based/Argentina-born Brant has worked with and written for just about everyone, averaging 40 plus songs cut per year in every genre and in multiple languages (Spanish, Portuguese and English). She’s been nominated for 5 Latin Grammy’s as a songwriter, artist and producer, and won at the Latin Grammys for Song of the Year in 2009 with “Aquí Estoy Yo,” performed by Luis Fonsi, David Bisbal, Alex Syntek and Noel. Brant’s song for Luis Fonsi “No Me Doy Por Vencido” was named Billboard Magazine’s “Song of the Decade” after holding the #1 spot of the Latin Charts for a then record of 19 consecutive weeks. Her collaborations include Bruno Mars, Desmond Child, Diane Warren, David Foster, Motiff, Julia Michaels and Danny Elfman, to name a few.

Brant currently serves as a National Trustee for The Recording Academy (LA chapter). She was also named VP West Coast of The Latin Songwriters Hall of Fame, where she was inducted in 2016. Brant’s most recent collaborations include “Corazón Valiente” and “Sexo Débil” by Victoria La Mala (Roc Nation), “Sola” by Jessie Reyez (Island) and “Lloviendo Alegría” by Malú featuring Alejandro Sanz as well as Josh Groban’s “Música del Corazón” and cuts with Kendji Girac, David Bustamante, Natalia Jimenez and Luis Fonsi.