Concord Music Publishing Announces US Sub-Publishing Deal with Because Editions 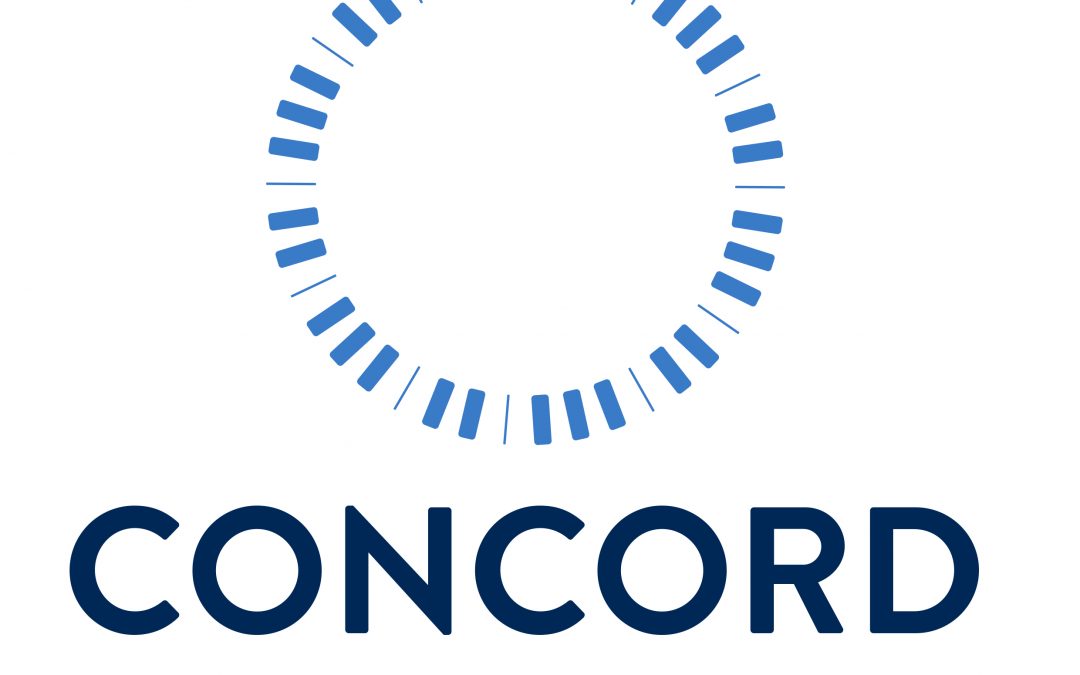 London, England- March 14, 2019 | Concord Music Publishing, the world’s leading independent music publisher, announces another milestone in their continued growth with a new sub-publishing deal with Paris-based independent music company, Because Editions. The deal sees Concord represent the sought-after catalog in the United States in addition to the UK, which they have administered since 2013.

One of the largest independent publishers in France and home to songwriters, catalogs and key copyrights such as Christine & The Queens, Daft Punk, Manu Chao, Calypso Rose, The Limiñanas, Metronomy, Justice and the iconic composition “My Way,” Because Editions will be sub-published by Concord in the US effective immediately.

The arrangement is also reciprocated in France, where Because have sub-published much of the Concord Music Publishing catalog since 2008.

Kim Frankiewicz, EVP of Worldwide Creative at Concord Music Publishing commented, “Because have such a varied and eclectic catalogue, we are delighted to extend our remit from the UK to now include the US in what is a very exciting time for both Concord and Because. With our new global infrastructure in place, and our North America and UK creative and marketing teams working hand in hand with Because’ US synch and A&R teams, we are honoured that the Because folk have entrusted us with their catalogue and look forward to bringing them even more value.”

Jake Wisely, CEO of Concord Music Publishing added, “Emmanuel and Michel of Because have built a multi-faceted business that is the perfect counterpart to Concord. They are tastemakers who have curated a truly dynamic international roster and I can’t wait to see what they do next.”

Michel Duval, Managing Director of Because Editions commented, “Concord is a publisher that we, at Because, trust and respect immensely. For a few years now, their UK team has done a superb job of representing us in a country where our catalog has become particularly relevant. As we begin to build our US repertoire in a similar way, we believe Concord US will provide the perfect support system for our creative ambitions.” 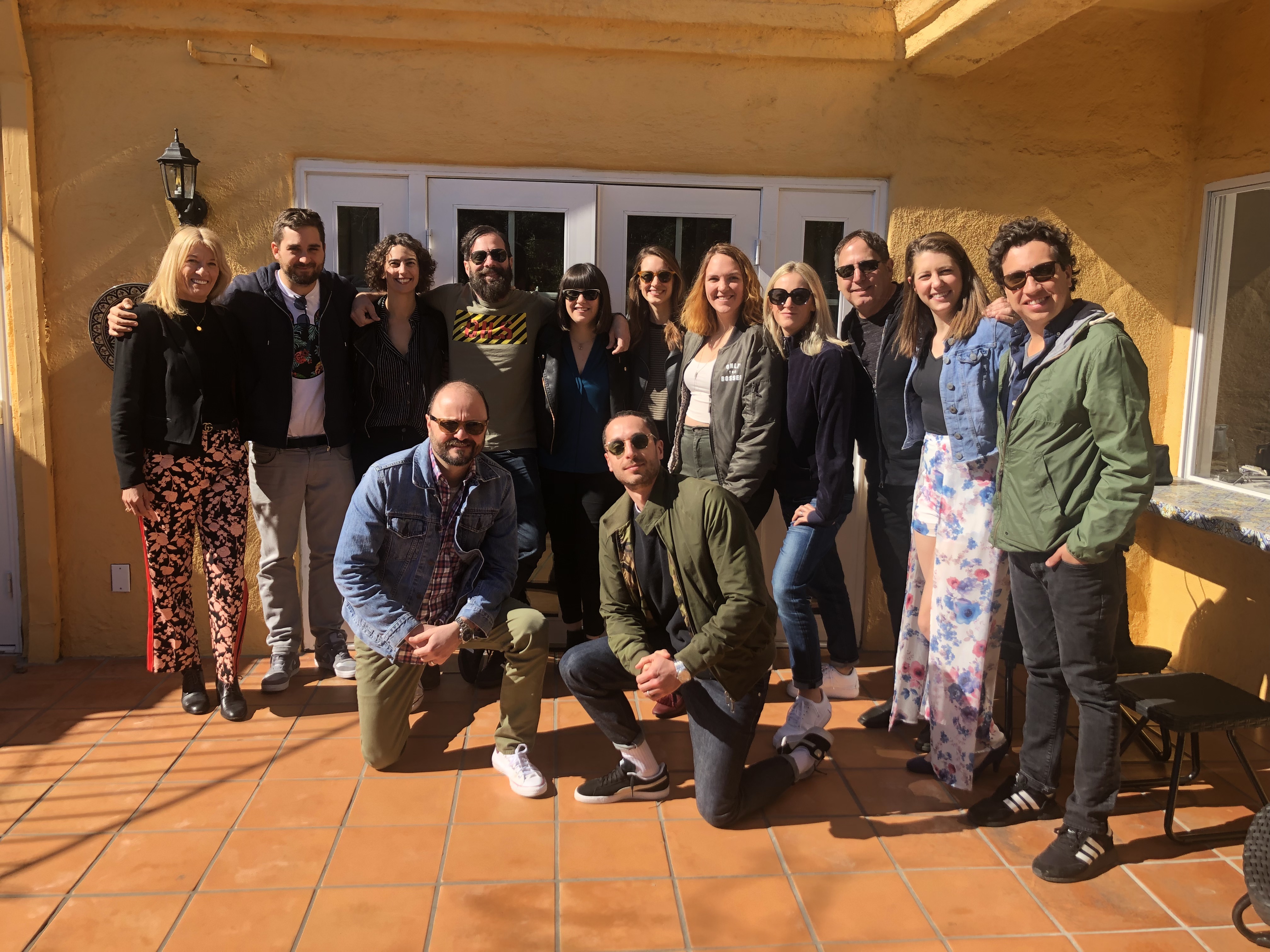 The company’s historical labels are managed by its Craft Recordings team, and include such storied imprints as Fania, Fantasy, Independiente, Milestone, Musart, Nitro, Pablo, Prestige, Riverside, Savoy, Specialty, Stax, Telarc, Varèse Sarabande, Vee-Jay and Wind-up. Concord’s master recording portfolio contains more than 12,000 active albums and includes no less than 273 GRAMMY® winners (representing approximately 6.3% of all the GRAMMYs® ever awarded) and over 400 gold, platinum, multi-platinum and diamond RIAA certifications across 215 titles.

Concord Theatricals is the world’s most significant theatrical agency, comprised of R&H Theatricals, The Musical Company, Tams-Witmark and Samuel French. Concord Theatricals is the only firm that provides truly comprehensive services to the creators and producers of plays and musicals under a single banner, including theatrical licensing, music publishing, script publishing, cast recording and first-class production.