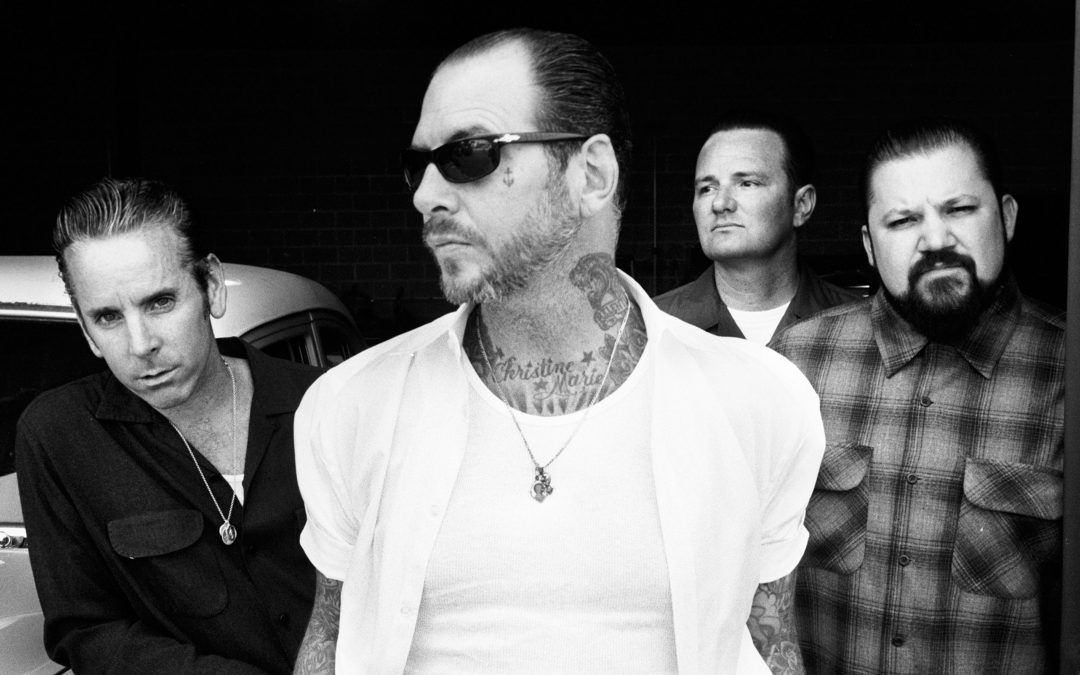 “Getting to work with and represent Mike Ness’ songwriting is an honor beyond words, and a task we don’t take lightly,” says Tom DeSavia, SVP of A&R/Artist Relations of Concord Music Publishing. “Ness is the definition of a modern classic American songwriter; a quintessential punk poet who has evolved into ranks of the very writers that have influenced and inspired him. He’s part of a tradition that owes as much to the Ramones and the Clash as it does to Gene Vincent, Merle Haggard and Leadbelly.”

Mike Ness says, “I’m really looking forward to working with Concord Music Publishing. I know this change will come with new challenges, and I’m stoked by everything that lies ahead.”

Formed in 1979 in Fullerton, California, Social Distortion made their debut just as L.A.’s storied punk rock movement was having its chaotic first wave. A staple of the west coast underground club scene, the band would release their first record (“Mommy’s Little Monster”) in 1983 to national acclaim. The group’s commercial breakthrough came with their 1990 eponymous release – and Social Distortion’s first for Epic Records – which spawned the hit singles “Ball and Chain,” “Story of My Life” and “Let it Be Me.” Several Social D and Ness solo records followed, as did endless worldwide touring, cementing their reputation as one of the most enduring and popular California bands of their era.

Social Distortion are heading into the studio to work on their next album, to be released by Epitaph Records; Craft Recordings – who represent the band’s earliest releases, as well as Ness’ solo records – is working on various archival releases for later this year.

Social Distortion are considered one of the best-selling punk rock bands of all time, with more than five million albums sold worldwide. 2019 marks their 40th anniversary and finds Ness and crew as vital as ever; year-long earmarks are planned to celebrate this milestone and their influence.