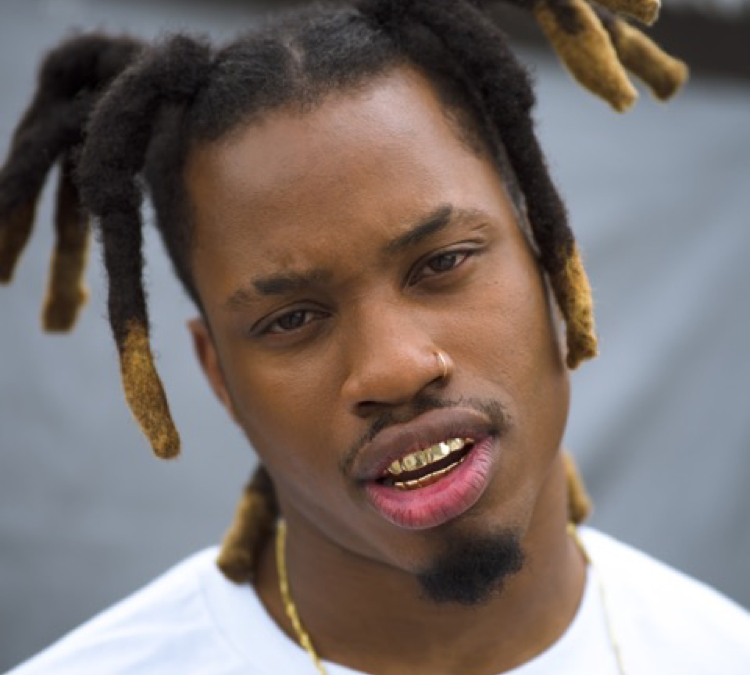 Denzel Curry is a 23-year-old rapper from Carol City, Florida. He played a key role in pioneering the Soundcloud rap movement during his time as a member of the highly influential collective Raider Klan. A trailblazer of his generation, Curry set the tone with what became a game changer for how listeners discovered new hip-hop music.

“At a very young age, Denzel has already had a significant role in hip-hop culture,” says Jeremy Yohai, Head of Creative/A&R (US), Concord Music Publishing. “Along with Tom and Ryan Whalley at Loma Vista, we are thrilled to be Denzel’s publisher as he moves into the next phase of his career.”

In 2018, Curry released his critically acclaimed third album TA1300, which charted on the Billboard Top 200 and R&B/Hip-Hop Albums charts. Most recently, Denzel was featured on the chart-topping Spider-Man: Into the Spider Verse Soundtrack with “Elevate.” He also just announced a tour with well-known pop star, Billie Eilish, set to happen this summer.

The company’s historical labels are managed by its Craft Recordings team, and include such storied imprints as Fania, Fantasy, Independiente, Milestone, Musart, Nitro, Pablo, Prestige, Riverside, Savoy, Specialty, Stax, Telarc, Varèse Sarabande, Vee-Jay and Wind-up. Concord’s master recording portfolio contains more than 12,000 active albums and includes no less than 271 GRAMMY® winners (representing approximately 6.2% of all the GRAMMYs® ever awarded) and over 400 gold, platinum, multi-platinum and diamond RIAA certifications across 215 titles.

Concord Theatricals is the world’s most significant theatrical agency, comprised of R&H Theatricals, The Musical Company, Tams-Witmark and Samuel French. Concord Theatricals is the only firm that provides truly comprehensive services to the creators and producers of plays and musicals under a single banner, including theatrical licensing, music publishing, script publishing, cast recording and first-class production.