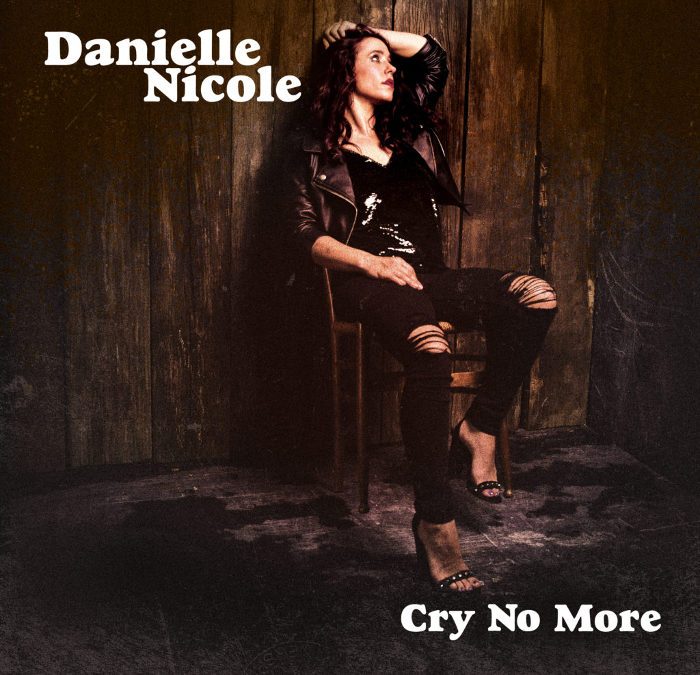 “…it is Withers’ spirit seeping through ‘Hot Spell’ that marks the most compelling contribution to Nicole’s best work to date.” – NPR Music

“Blues and soul vocalists tend to improve as they age. Bettye LaVette is among the artists who became increasingly believable as she matured. Danielle Nicole Schnebelen appears to be following in her footsteps.”– Kansas City Star

For Immediate Release – Danielle Nicole’s second solo album Cry No More has been nominated for a GRAMMY Award® in the category of Best Contemporary Blues Album.

“Danielle continually amazes everyone with her powerful voice and presence as a strong frontwoman. We are extremely proud of the accomplishments and acclaim that Cry No More has deservedly garnered. It is very exciting to watch her grow as a solo artist.” – John Burk, President of Concord Records

With Cry No More marking a substantial creative step forward, Danielle Nicole is ready to reap her musical destiny.

“I think that it’s a good time for the kind of thing I’m doing,” she states. “From my years of playing blues festivals, I’ve seen that younger and younger audiences are getting into the blues. I think that people want to hear authentic music again.”

Winners will be announced at the 61th Annual GRAMMY Awards® airing live from Staples Center in Los Angeles on Sunday, February 10th, 2019.