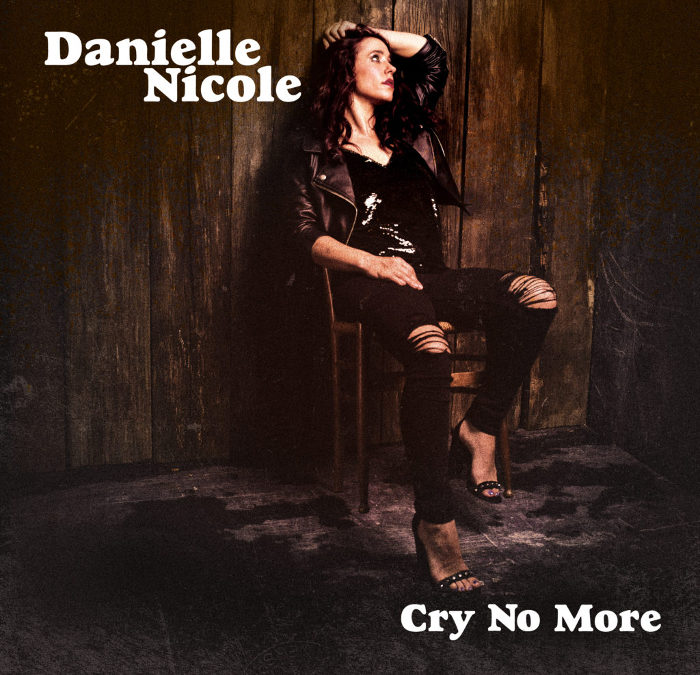 Watch the video for title track “Cry No More” here

“…it is Withers’ spirit seeping through ‘Hot Spell’ that marks the most compelling contribution to Nicole’s best work to date.”

“Blues and soul vocalists tend to improve as they age. Bettye LaVette is among the artists who became increasingly believable as she matured. Danielle Nicole Schnebelen appears to be following in her footsteps.”

“…a talented songwriter…and Nicole knows how to record a cover song, particularly the seductive ‘Hot Spell.’” ****

“Cry No More illustrates that Danielle Nicole’s songwriting and singing continue to develop stronger by the album. She knows how to rock, she can turn in a soulful ballad that breaks hearts, and she can sing a jazz line that puts her in the company of Nina Simone.”

“As Trampled Under Foot’s longtime bassist, Danielle Nicole won respect and admiration throughout the American blues scene for her soulful, inventive playing, and tireless work ethic. That admiration has only grown since Nicole struck out on her own, and started up her own band.”

“Nicole brings it, bakes it, and serves it up blazing on a silver soul-rocking platter.”

The Blues Blast Music Awards are presented by Blues Blast Magazine, the largest free weekly internet Blues magazine with over 36,000 Blues fan subscribers located in all 50 states and in more than 90 countries. The complete list of winners is available at:

Danielle Nicole On The Web: