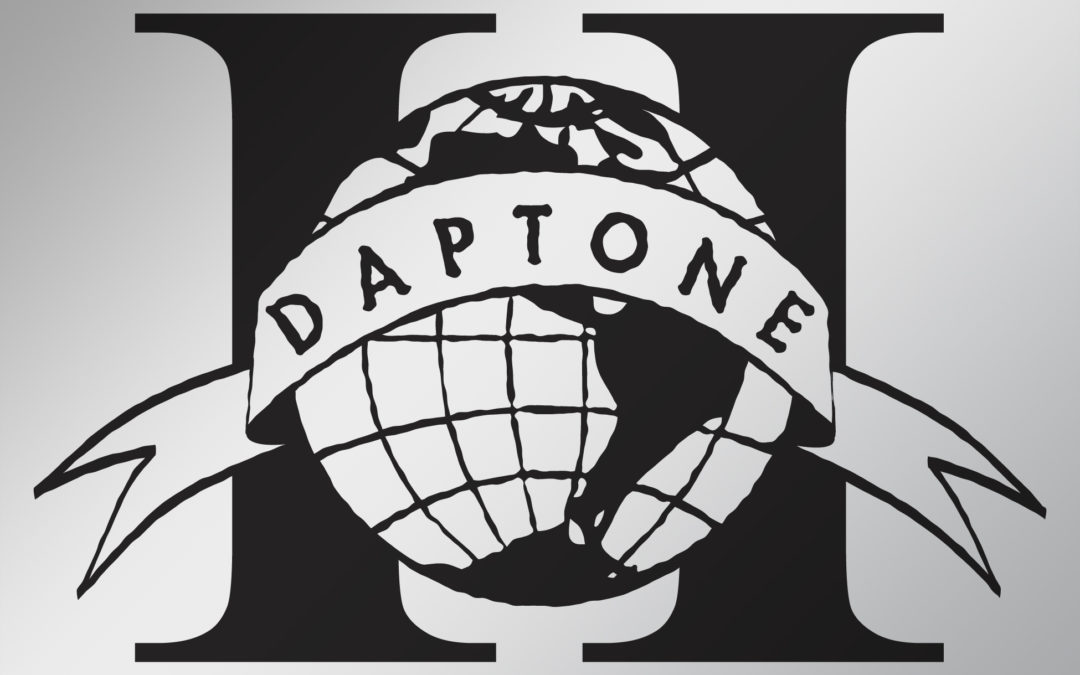 This is a label, a family of musicians, at the top of its game…witness Daptone in its prime – Mr. Fine Wine, WFMU
Six years after the acclaimed release of greatest hits & rarities collection Daptone Gold, Daptone Records has announced the release of Daptone Gold II on September 18, 2015. Just as the original put a spotlight on Daptone’s unique sonic mission, Daptone Gold II reveals just how far things have come, packed with favorites from the last six years, along with tracks previously unavailable or only obtainable via 45. The release also follows Daptone’s 2014 Super Soul Revue where their entire roster performed together, selling out three nights at The World Famous Apollo Theater. This new double album brings fans up to date with the Brooklyn label that has become a premier source of new soulful music and a model for independent labels everywhere.

Featuring some of the most popular songs ever released by Daptone, the album includes Sharon Jones & the Dap-Kings’ “Better Things” (from the 2010 album I Learned the Hard Way), “Inspiration Information,” (a Shuggie Otis cover from Soul Time!) and “Retreat” from their latest album Give the People What They Want.

Other favorites include Naomi Shelton & The Gospel Queens’ 2014 track “Sinner;” “Strictly Reserved For You” and “Heartaches and Pain,” by Charles Bradley; “Hot Shot” by 2015 breakouts Saun & Starr, “Dirty Money” by Antibalas, and “Got To Get Back To My Baby” by The Sugarman 3, as well as many others.

Songs previously only available on 45 include “Luv Jones,” a duet by Charles Bradley and LaRose Jackson, “Little Boys With Shiny Toys” by Sharon Jones & the Dap-Kings, and “Out Of The Wilderness” by The Como Mamas. Previously unreleased songs include the instrumental “Thunderclap” by The Dap-Kings and “You Got To Move” performed by Naomi Shelton & The Gospel Queens.

The Daptone Gold II double LP is packaged in a silver foil gatefold sleeve and comes with a poster, liner notes and iron-on, and the CD is in a deluxe embossed silver foil digipak.

Side One
1. Better Things To Do (from I Learned the Hard Way)
Sharon Jones & the Dap-Kings

7. The Traitor (from Make The Road By Walking)
Menahan Street Band

8. Heartaches And Pain (from No Time For Dreaming)
Charles Bradley

10. Retreat! (from Give the People What They Want)
Sharon Jones & the Dap-Kings

11. Witches Boogaloo (from What The World Needs Now)
The Sugarman 3

13. Keep Coming Back (from The Crossing)
Menahan Street Band

15. Got To Get Back To My Baby (from What The World Needs Now)
The Sugarman 3

Side Four
17. Out Of The Wilderness (Previously Released on 45 Only)
The Como Mamas

18. Little Boys With Shiny Toys (Previously Released on 45 Only)
Sharon Jones & The Dap-Kings

19. You Got To Move (Previously Unreleased)
Naomi Shelton & The Gospel Queens