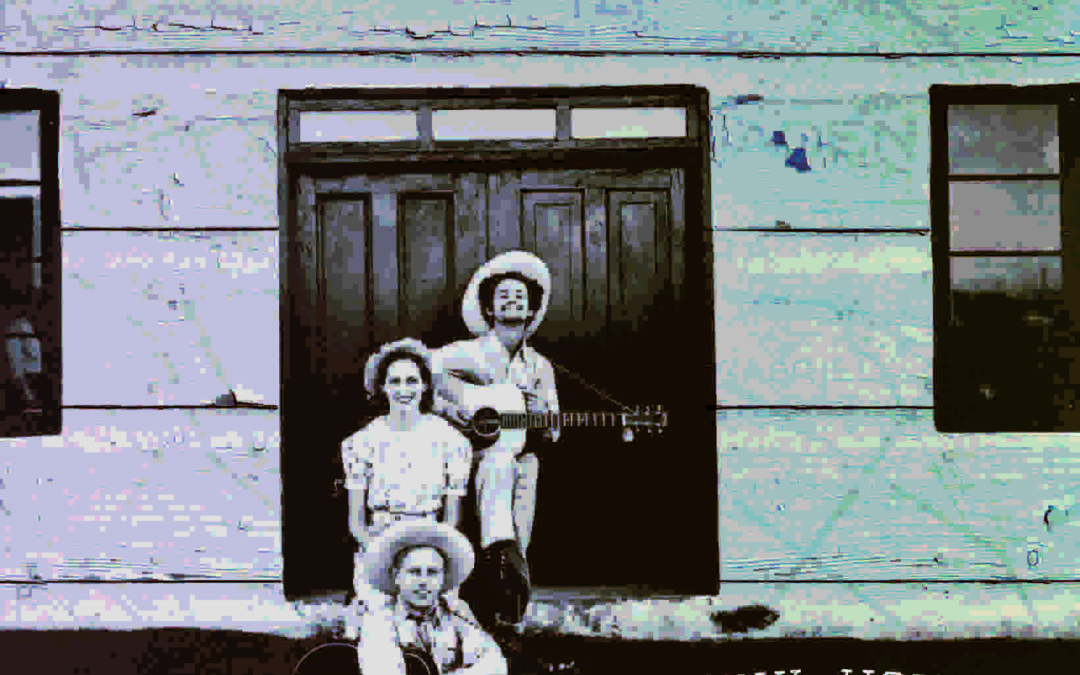 Radio Songs also includes a DVD with footage of a street performance at Woody Guthrie Square in Downtown Los Angeles. Drawing upon his research, Holter explains how the songs reflect the concerns of ordinary people during the years of the Great Depression—unemployment, homelessness, and poverty. But other songs reveal Guthrie’s subtle humor and optimism for the future.