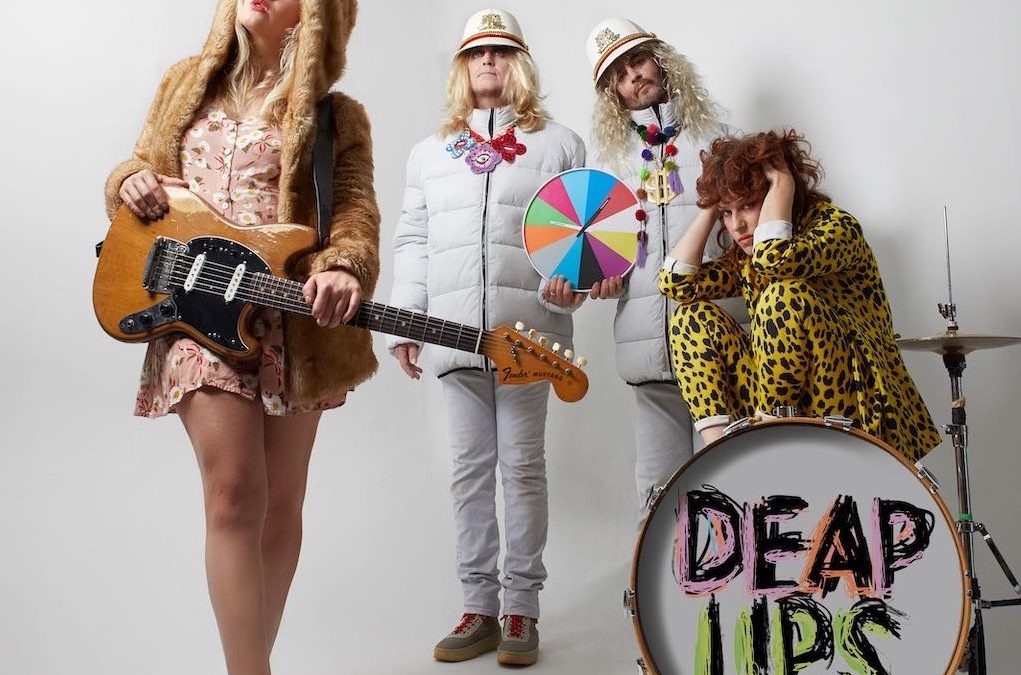 Deap Vally have have spent several years touring the world with the likes of Queens Of The Stone Age, Muse and Red Hot Chili Peppers and played festivals such as Glastonbury and Bonnaroo. Their last album FEMEJISM was released to huge critical acclaim. The Flaming Lips, long considered one of the most important alternative rock bands of all time, winning multiple Grammys and selling millions worldwide, released their latest The Soft Bulletin: Live at Red Rocks (feat. The Colorado Symphony & André de Ridder) on November 29.

More information on Deap Lips and the album to revealed in 2020.