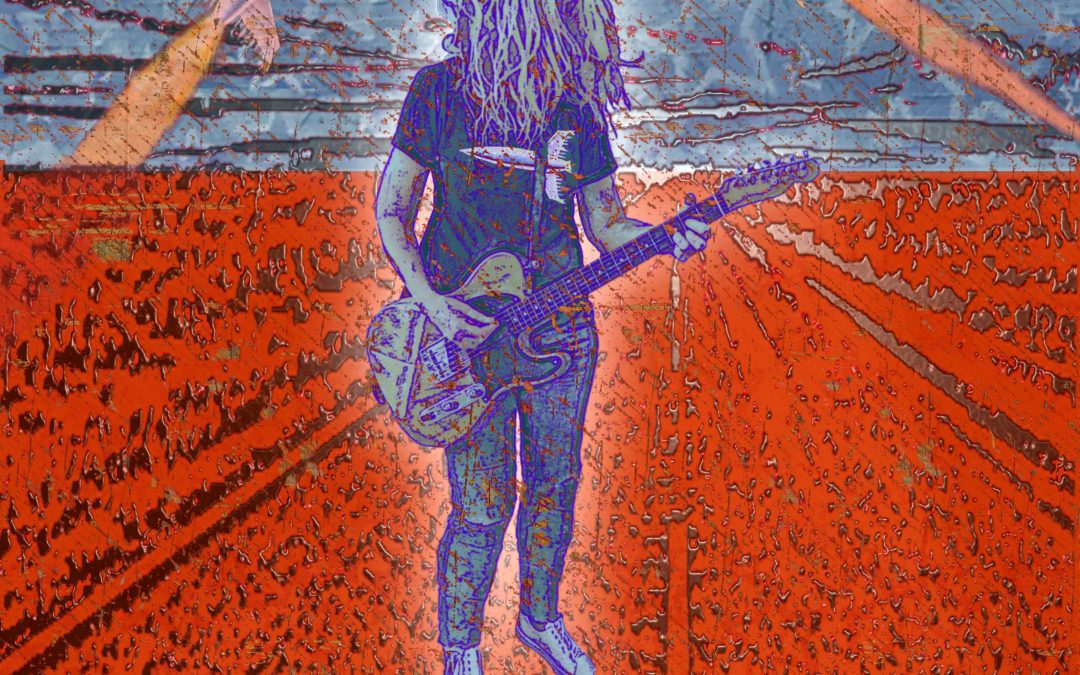 Dore’s new book, The Ink in the Grooves: Conversations on Literature and Rock ‘n’ Roll also out this fall

“Sweet to Me” video here

A wise and tender collection of rock, folk, and vintage Southern power-pop.
— INDYWEEK

North Carolina-based Americana singer Florence Dore has announced new fall tour dates in support of her recently released album Highways & Rocketships out on Propeller Sound Recordings. Dore’s backing band for the tour will feature the rhythm section of the legendary dBs—Will Rigby on drums (also a member of Steve Earle and the Dukes for 15 years) and Gene Holder on bass—as well as Son Volt guitarist Mark Spencer. Dore’s forthcoming book The Ink in the Grooves Conversations on Literature and Rock ‘n’ Roll will be released October 15.

Bob Dylan Institute’s Director Sean Latham called The Ink in the Grooves, Dore’s latest book on rock and literature, “a weird and wonderful record of the secret harmonies between literature and rock.” With writing by and interviews with the likes of Bob Dylan, Dom Flemons, Lucinda Williams, Richard Thompson, and Steve Earle–and on the literary side of things, by Jonathan Lethem, Rick Moody, John Jeremiah Sullivan, and Dana Spiotta–The Ink in the Grooves provides a backstage pass to the creative processes behind some of the most exciting and influential albums and novels of our time.

Florence’s Tour is part-rock, part-talk and features straight-ahead rock shows as well as public talks about why rock matters & readings from the new book. Catch Florence and her band over this monthlong tour in regular rock venues, but see if you can find them in surprising spaces off-stage as well—the Bob Dylan Center in Tulsa, for example, a high school in Georgia, a performance space in Fayetteville Arkansas, a public library in Yalobusha County, Mississippi, and others. Together, the rock shows and other programs on this tour aim to emphasize public belonging in a moment during which connection could really be of some use in this world.

“Florence Dore is both sterling songwriter and august academic, and is thus uniquely qualified to captain The Ink in the Grooves, her new book which brings together savvy rockers and their fiction-writing counterparts to create as sweet a mailbag full of love letters as has ever been assembled on the subject.”
Peter Holsapple, the dB’s and Continental Drifters