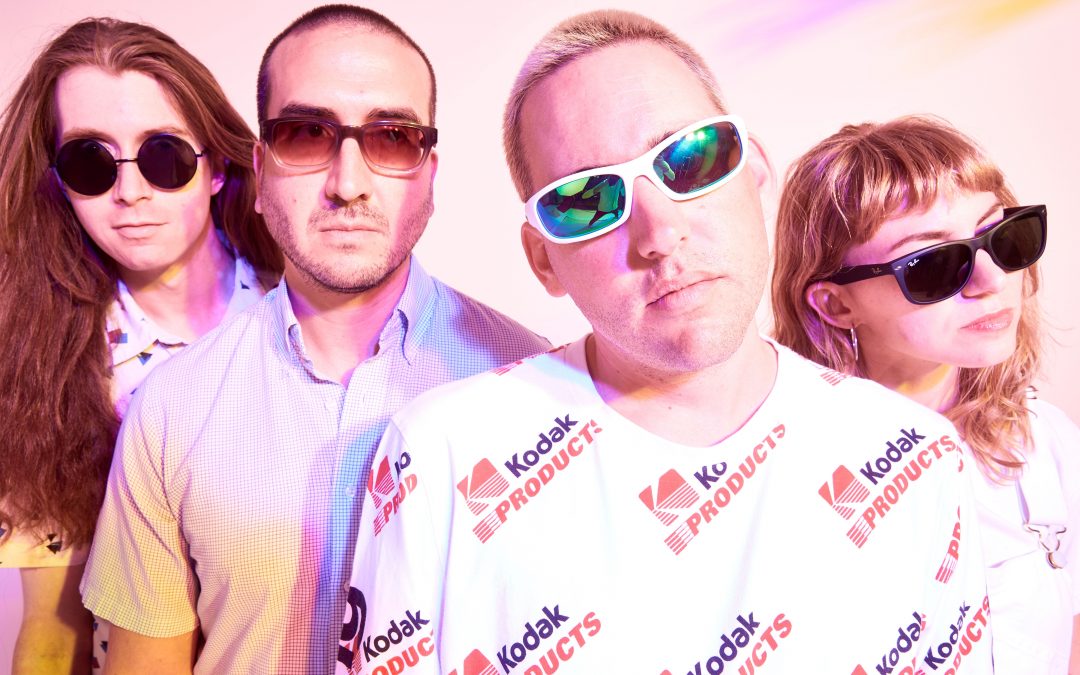 The World Is A Mess EP Out March 1st

Hear First Single “Want To Be Wanted” Via Brooklyn Vegan

While the band began as a bit more lighthearted, shiny and bright, the current state of things has seeped in this time…One thing that hasn’t changed is their sonic modus operandi: very catchy synthpop, indebted to ’80s groups like Devo, Missing Persons and Wall of Voodoo.‘

Explosive New York quartet Future Punx have confirmed a North American tour to celebrate the release of their highly anticipated new EP The World Is a Mess, out March 1st. Kicking off with an early release show at Brooklyn’s Alphaville on March 9 (w/Bodega), the band will also support Sweden’s Viagra Boys at Elsewhere March 12 before heading to Boston, Montreal, Detroit, Chicago and beyond.

The World Is A Mess EP was recorded with Andrew Chugg (Pop. 1280, Pill, Crinkles) and set for release from Modern Sky USA with a special edition through their own imprint, Dull Tools.

Since their formation in 2013, New York’s Future Punx have earned a reputation as one of the city’s most exciting bands. Synergizing the most infectious sounds of post-punk, new wave, and mutant disco, the quartet coined a new genre with the title of their 2015 debut LP This Is Post-Wave. While drawing on timeless influences from DEVO, Talking Heads, and Orange Juice, the sensory overloading experience of their live performances usher in a new musical dawn. Combining mesmerizing visuals with propulsive electronic beats, scorching instrumentation, and never repeating set lists, they imagine a utopia where ravers, punks, and hippies can peacefully co-exist.

Touring from house shows in Puerto Rico to anarchist punk squats in Europe to bars and basements across North America, the quartet has developed a unique ability to electrify any audience in their path. 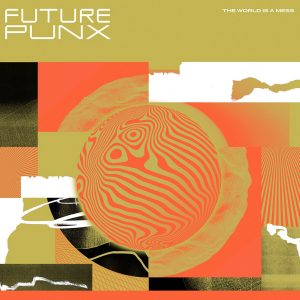 The World Is A Mess EP Cover