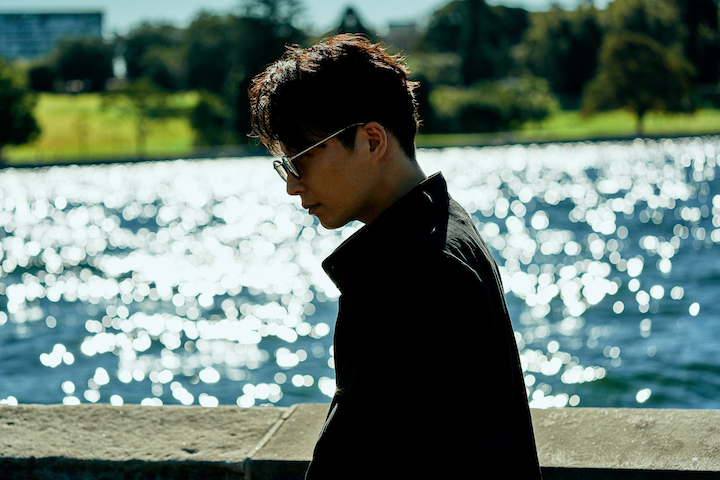 Following his 2018 hit album POP VIRUS, which sold over 500,000 units in Japan, the long-awaited new 4-track EP by J-Pop star Gen Hoshino is out now. This week he releases the new video for the title track, produced by Hoshino along with Superorganism “Same Thing” (feat. Superorganism). The song and EP is now available everywhere.

To celebrate, Hoshino will perform live at New York’s Sony Hall on November 25 along with a guest appearance from award-winning, global superstar Mark Ronson.

For his “Same Thing” EP, Hoshino not only teams up with multinational psych-pop sensation Superorganism but also brings PUNPEE, the alternative J-POP/hip-hop DJ. As the follow-up POP VIRUS, “Same Thing” will feature Hoshino’s first English-language tracks, creating a west-meets-J-POP collaboration and pushing his music into new musical and cultural frontiers.

Hoshino embarks on his first international tour in November, using his journey to connect with audiences outside of his home country. Mark Ronson will not only guest at New York show, he and Hoshino will co-headline the Yokohama arena in December. As a part of the tour, Hoshino will perform his first concerts at National Exhibition and Convention Center Hong Arena in Shanghai on November 23, and at Legacy MAX in Taipei on December 14.