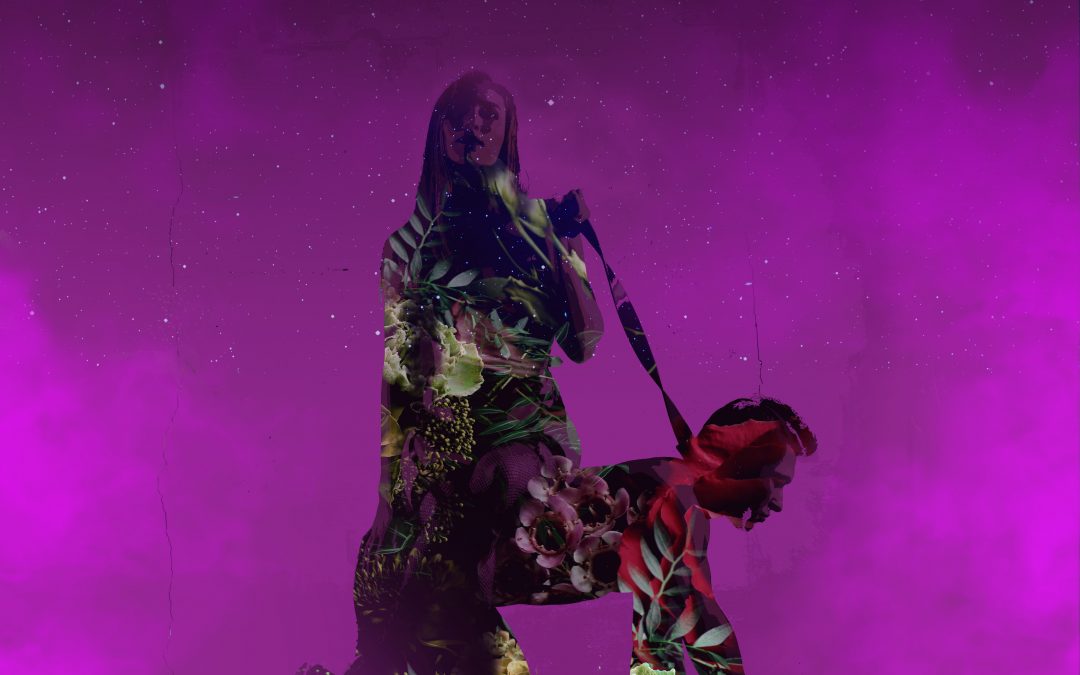 Previously released video The One That Got Away has already crossed 3 million views!

An innovative blend of pop with Americana nuances, The High Plains Drifters continue to deliver earworm melodies that resonate with people and allure them in equal amounts. – EARMILK

New York indie band The High Plains Drifters have released their highly anticipated new single “He Reminds Me of You” hot on the heels of their previous single, “The One That Got Away,” the video for which has just crossed over 3 million views. The song features guest vocals by Christina Benedetto blending seamlessly with the band’s unique re-envisioning of 80’s new wave. Outlets such as Glide Magazine have praised the group’s “genre-bending sound that made their debut a buzzing sensation.”