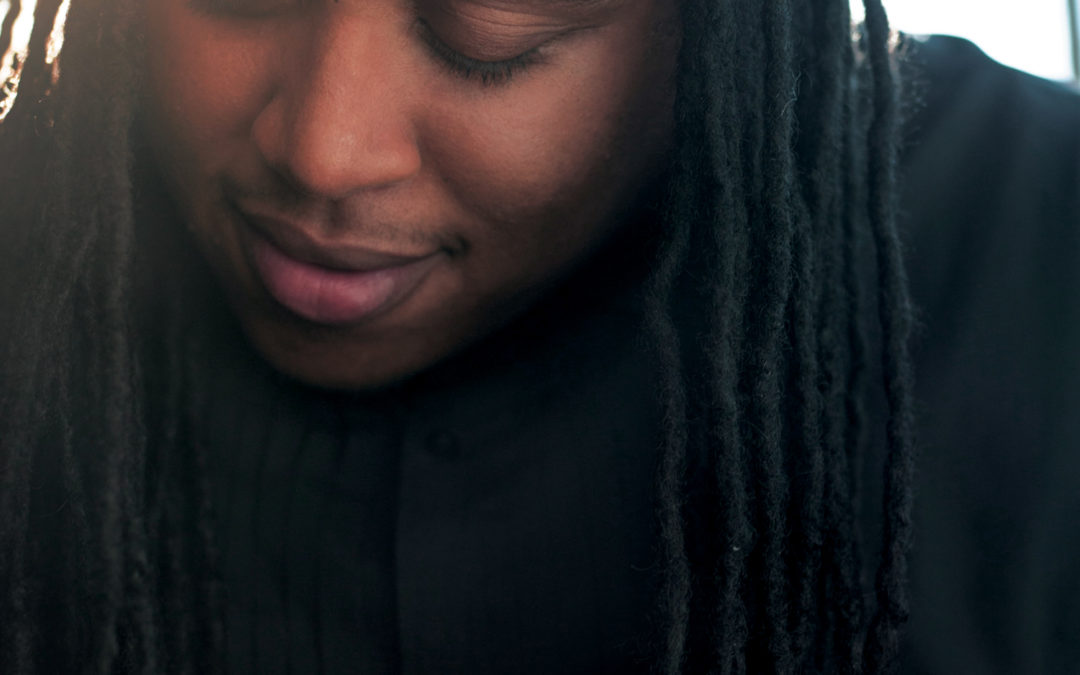 For Immediate Release – Winner of the 2012 Thelonious Monk International Jazz Drums competition, Jamison Ross is set to release his self-titled debut album, Jamison, via Concord Jazz, June 23, 2015. The recording is a brilliant presentation of Ross’ artistry, not only showcasing his prowess as a jazz musician who commands the drums, but also as a gifted composer, arranger and more pointedly, a singer. Ross sings on ten of the disc’s 12 tracks. “When I won the Monk competition, no one there knew that I could sing,” says 27-year-old Ross. “When I took on the quest to record my first record, I was torn between my heart as a drummer and my heart as a singer. Ultimately, I was compelled to take a journey that incorporated my voice as part of my sound.”

Infused with jazz, blues and genuine soul, the album filters music from multiple eras through a contemporary approach, refreshing material such as Muddy Waters’ 1977 classic, “Deep Down in Florida,” an homage to Grady Tate with Gary McFarland, Louis Savary’s soul-jazz classic, “Sack Full of Dreams,” and Eddie Harris and Les McCann’s 1971 hit, “Set Us Free.” He also honors the great Carmen Lundy with an earnest version of her 1994 composition, “These Things You Are to Me.” Mixed in with these classics are some of Ross’ own compositions including “Emotions,” a lyrical narration of Ross’ personal perspective on the journey of life, supported by a danceable rhythm and convicting melody.

Complementing him on the album is a group of ingenious jazz musicians – guitarist Rick Lollar, bassist Corcoran Holt, saxophonist Dayve Stewart, pianist Chris Pattishall, organist Cory Irvin, and trumpeter Alphonso Horne III – all of whom Ross has cultivated a soulful chemistry with dating back to his college years. Also on deck is special guest pianist Jonathan Batiste, who plays on four songs.

Jamison embodies a joyous sound grounded in Ross’ distinct approach to music, which is rooted in the church, but interpreted through his profound knowledge of jazz. “I am often asked whether I am a drummer who sings, or a singer that plays drums,” said Ross. “This record is an answer to that question; it is an organic and honest expression of who I am as an artist. It’s Jamison.”