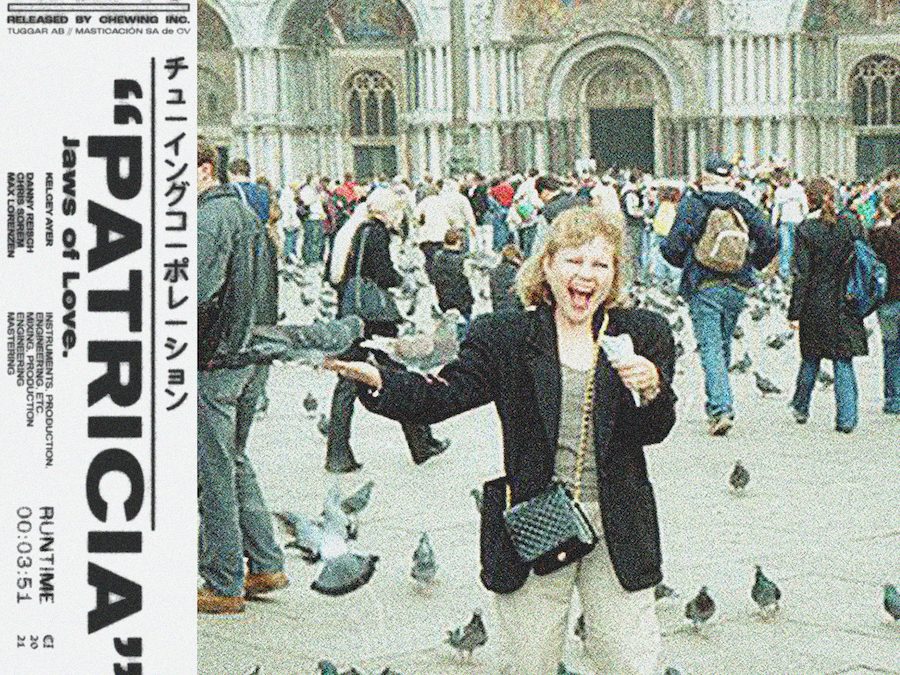 Local Native’s singer Kelcey Ayer has announced the May 20 release of The Patricia EP with his solo project Jaws of Love. The title track of which is released as a single and available on all streaming services today. The EP will be released via Chewing Intl. and marks the first Jaws of Love release since the highly praised 2017 debut album Tasha Sits Close to the Piano.

The Patricia EP, features five new originals written and performed by Ayers along with LA-based vocalist Omotola who is featured on EP opener “Guard & Prisoner.” Produced by Ayer along with Danny Reisch (Shearwater), the EP was recorded in several stages at studios in Lockhart, TX and Los Angeles, CA. Strings and saxophone were performed by Daniel Hart and Matthew DeMerritt respectively.

The open and heartfelt songs on the EP speak to the myriad of feelings and self-examinations that arose from the passing of Ayer’s Columbian-born mother just over a decade ago, exploring the grief of her absence as well as a growing sense of conflicting views in regards to his own racial identity and privilege. Refusing to shy away from tough subjects Ayers additionally addresses the hard-hitting loss of he and his wife’s expected child as well as feelings of depression, even in the face of a seemingly successful life and career.

Ayers will play select shows as Jaws of Love in June 2022. See below for a full list of dates.