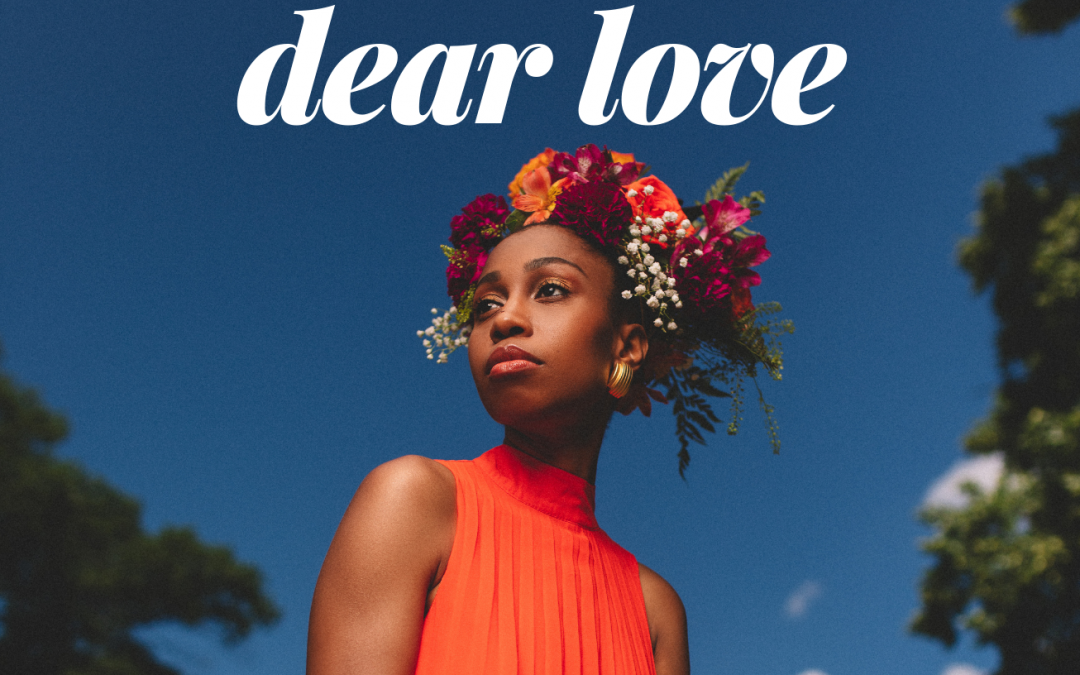 First single “Lover Come Back to Me” out today

Award-winning vocalist Jazzmeia Horn has announced the September 10 release of her first big-band effort, Dear Love, a recording that brims with the combination of her assured delivery and spoken word segments, deft arrangements and fiery musical ideas. The first single from the album “Lover Come Back to Me” is out now.

While the album functions as a platform for Horn to showcase both her perception of the world and her endlessly unfolding talents, it also granted the composer a setting to expound on personal experiences, shuttling them through a sui generis musical prism.

“‘Where We Are’ really speaks on my history — where my ancestors have been and where we are now,” Horn said about a track filigreed with strings from the new album, which will be released on the vocalist’s own Empress Legacy Records. “All of our actions now will determine our future, and all of our actions in the past have determined our present. We know that. Based on what we do now, that’s how we create a better future for our children and for future generations. It’s important because not a lot of people think about that. We’ve got global warming and all these other problems because people want to do what they want to do without thinking about the repercussions.”

Elsewhere on Dear Love, Horn swings on an interpretation of classics “He’s My Guy” and “Lover Come Back to Me”; displays her vocal range and ability to summon the emotional content of her writing on the slinky “Let Us”; contemplates purpose on the subtle and intriguing “NIA”; and closes the album with “Where is Freedom!?,” a tune deeply rooted in a vamp that would have suited Nina Simone.

Horn said the 15-piece Noble Force ensemble she put together for Dear Love revolved around her regular rhythm section — pianist Keith Brown, bassist Eric Wheeler and drummer Anwar Marshall — which had played the tunes collected here in different arrangements while on the road. Saxophonist Bruce Williams’ leadership in the alto section also was indispensable to the album’s full realization.

Pianist Sullivan Fortner — who’s earned acclaim as a bandleader, as well as a savvy accompanist — has had a front-row view of Horn’s development as an artist. And while Dear Love arrives as an essential artistic statement from the vocalist, after a decade of friendship with the singer, he hears something very familiar.

“She’s always had a very strong personality, a very strong work ethic, and those things are really shining through,” said the pianist, who served as musical director for Dear Love. “She marches to the beat of her own drum; she does what she wants to do. I would say she hasn’t changed drastically [during the years we’ve known each other], there’s just certain things about her that have been enhanced: Her musicality has been enhanced; her knowledge of leading a band has been enhanced; understanding what it is she wants from her musicians; and what she demands of herself.”