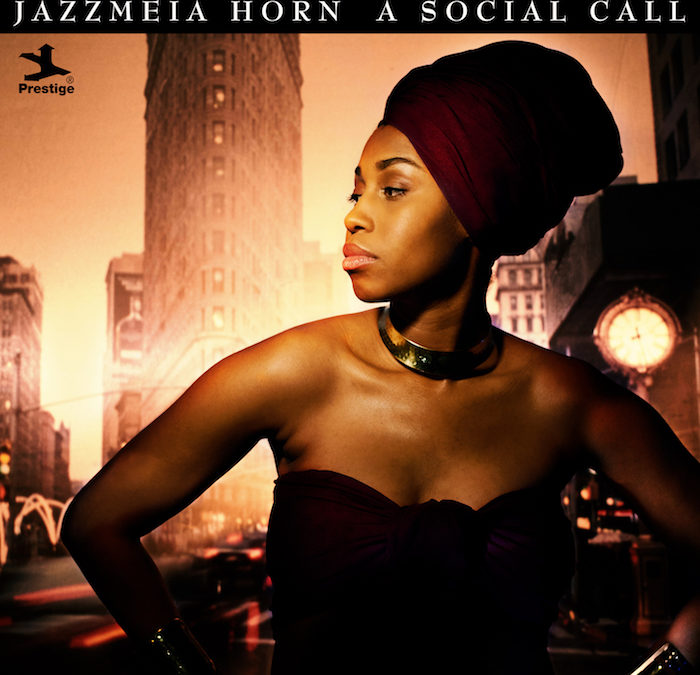 Debut album A Social Call out now on Prestige/Concord

‘A Social Call,” released via the Prestige label, a division of Concord Music Group, showcases Horn’s astounding range and seamlessly blends the best of vintage with contemporary. Check out album track “Tight” and read on to see what critics are saying:

Astounding technique and an acute artistic vision…a thrilling presence, with a musical sensibilty that strikes a deft balance between mid-century jazz and contemporary neo-soul. – DOWNBEAT

A forceful sense of personal identity…Horn’s titanic vocal skills are matched by her depth of character and artistic purpose. – ALL MUSIC ****

The Dallas-born vocalist’s stunning ability to channel the icons of the ‘50s and ‘60s will make any listener fall in love…This album is a joy to listen to. – ELMORE