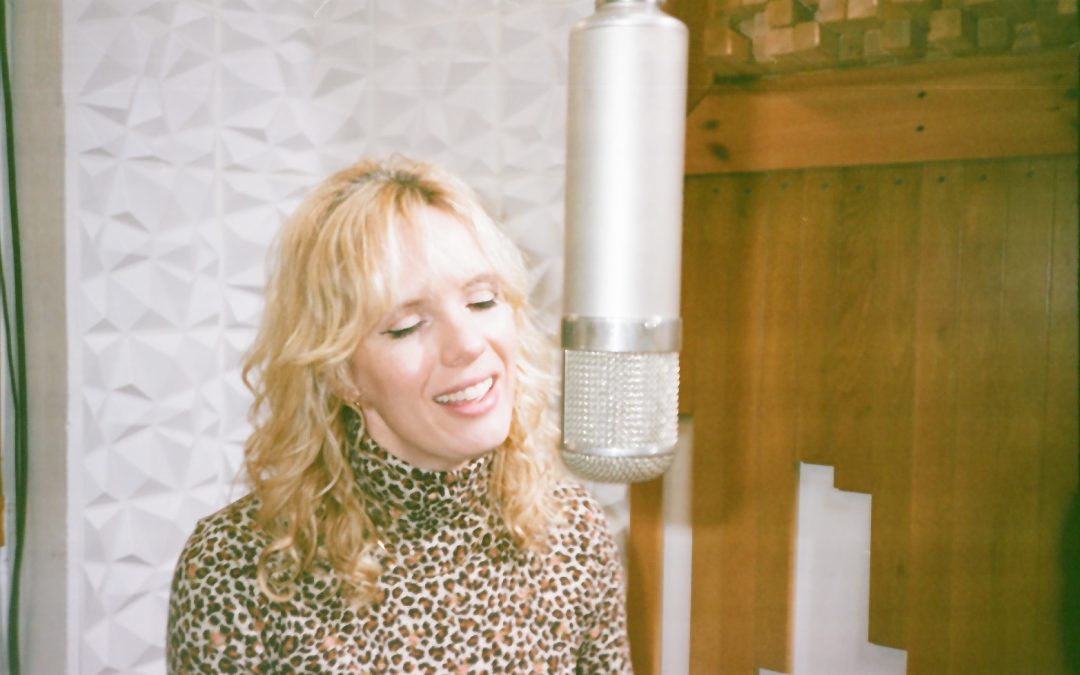 “So Far Away” official video here

Watch and share the video for album track “Firefly” here

Produced and performed entirely by Peacock on piano, the album features eight originals as well as a heartfelt version of Carol King’s “So Far Away.”

The entire album was recorded in a single afternoon’s session during the pandemic at Pinch Recording in New York. This record is a departure from Peacock’s previous meticulously produced nu-soul albums since these songs were recorded in one take, with minimal editing. The resulting album has a sense of warmth and peace throughout, despite themes of distance, loss, and even abuse.

“This is a very personal album,” says Peacock. “I’m revealing my own Inner Wilderness to the world – we all have unchartered parts of ourselves that we often keep hidden or avoid exploring. I wanted the challenge of having no editing or overdubbing on this record. This is the real me.”

Taking cues from Joni Mitchell, Carol King and Sarah Slean, there are also many light-hearted moments throughout Inner Wilderness.

U.S. and Canadian tour dates to be announced soon.