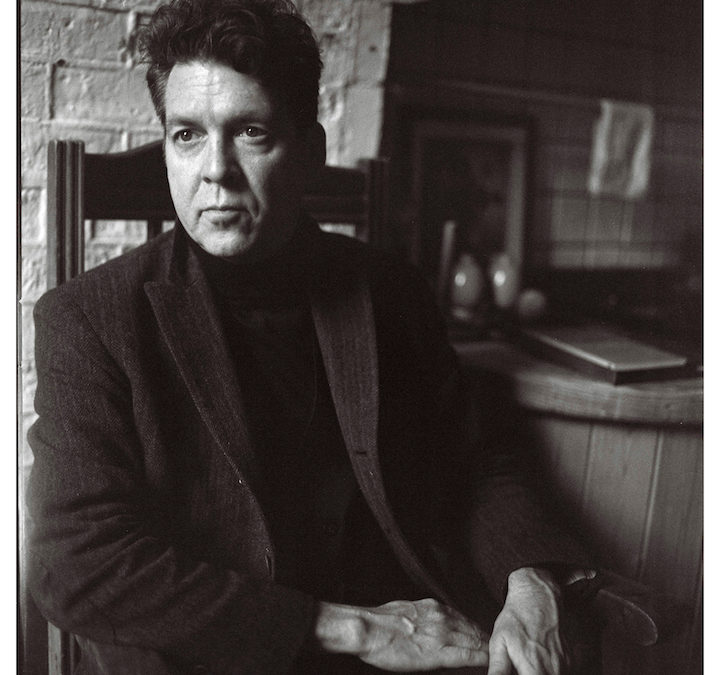 His lyrics studiously sidestep the obvious, the trite and the literal in favor of graceful allusions and mercurial metaphors that strive, like great poetry, to outwit the mind. That’s a tall order in a world that increasingly seems unable, or unwilling, to look beyond rigid literalism on almost any front. – THE LOS ANGELES TIMES

A songwriter, musician, producer, poet, and essayist based in Los Angeles, Joe Henry has released 14 studio albums of his own over his 25+ year career and has worked with a diverse range of musicians – from Elvis Costello to Ornette Coleman to Joan Baez. Henry draws an author’s eye for the overlooked detail across a broad swath of American musical styles – folk, rock, jazz and blues – rendering genre modifiers useless. He has produced 4 Grammy-Winning records: Don’t Give Up On Me (Solomon Burke), Genuine Negro Jig (Carolina Chocolate Drops), A Stranger Here (Ramblin’ Jack Elliott), and Slipstream (Bonnie Raitt).

His latest album Thrum was released in October of 2017. American Songwriter called it: “Audacious and auspicious…akin to Van Morrison at his most impressionistic.”