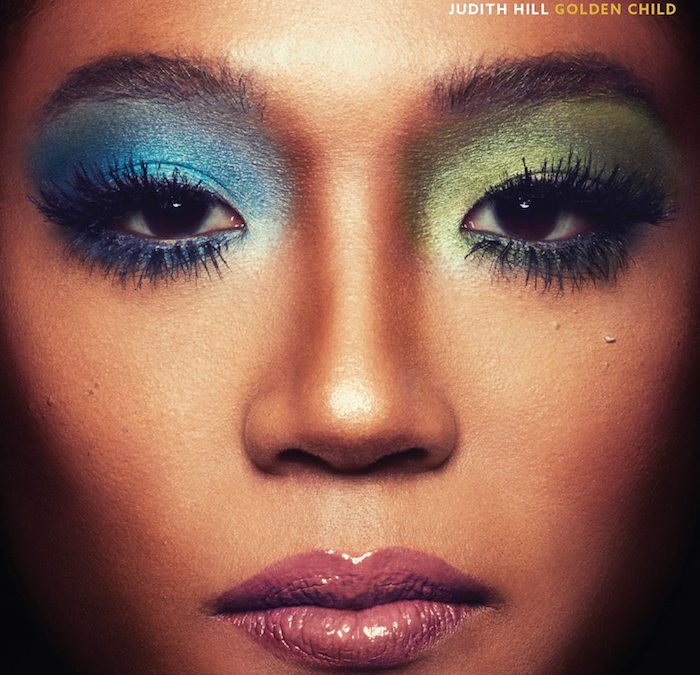 The stirring and soulful Judith Hill has announced new tour dates in New York and Maryland. More dates to come. Her latest release “Footsteps” revealing yet another side of this multi-faceted artist in the midst of a thrilling creative renaissance. Evoking classic Motown and bringing to mind indelible singers such as Adele or Dusty Springfield, the song is the fourth released ahead of Hill’s sophomore album Golden Child due November 16.

Watch already released “Queen of the Hill” here, “The Pepper Club” here and “On The Rocks” here.

The album—written, produced, mixed and arranged entirely by Hill—features nine original tunes with the Hill on piano, guitars and vocals along with her musician parents Robert “Pee Wee” Hill on bass and Michiko Hill on organ. Michael White sits in on drums and Tony Maidenon guitar.