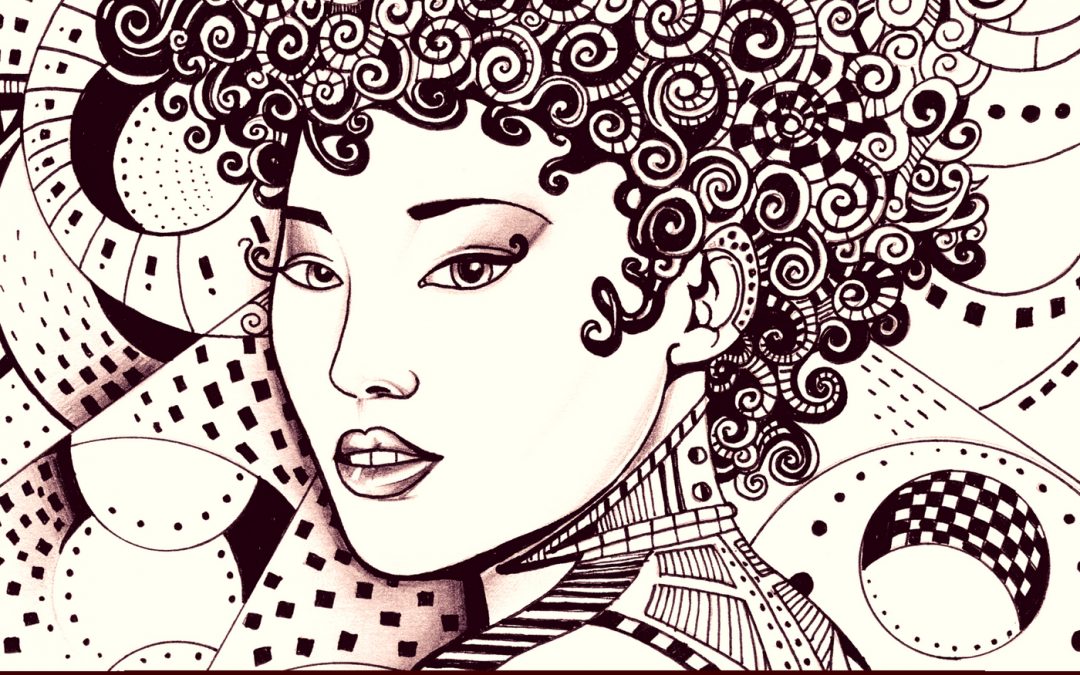 Acclaimed vocalist, songwriter and multi-instrumentalist Judith Hill today releases her new track “On The Rocks.” Featuring Hill’s remarkable voice and brimming with the funky R&B she has risen to fame with—via appearances on The Voice and the Oscar-winning documentary 20 Feet From Stardom—the track is the second release from her forthcoming album Golden Child slated for release in late 2018.  Watch the video of “The Pepper Club,” the first single that premiered on Billboard, here.

Along with the album release Hill will premiere a live Golden Child performance in Los Angeles that infuses modern dance and soul music flavored with spices of African, samba, classical, Arabic and more cultural textures. The show will feature world musicians, singers, and dancers and minimalist lighting and art direction. Golden Childwill be a structured ballet template with the freedom, spontaneity and improvisation of a funk concert. Three more singles will be released throughout the summer.