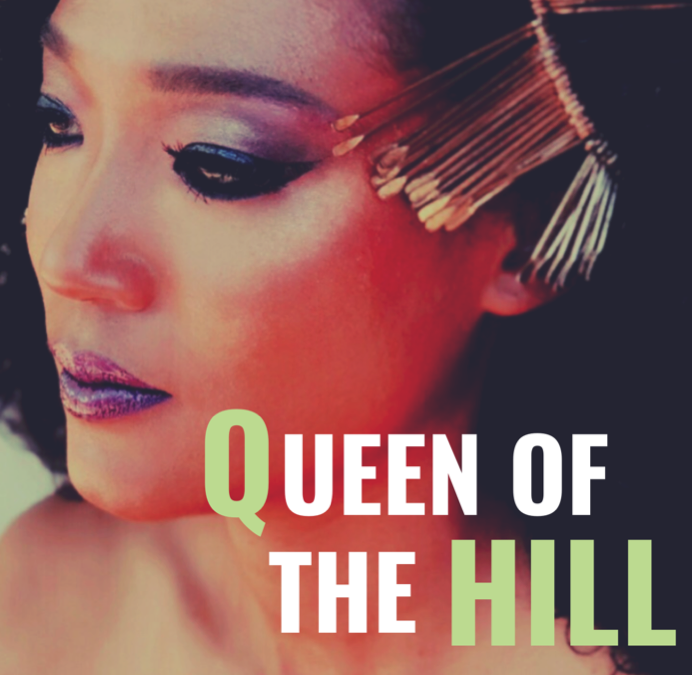 Powerhouse Singer Judith Hill Gets Down With Traditional Balinese Dancers For New Video, “Queen Of The Hill”

From The Forthcoming Album Golden Child, Out November 16

Electrifying vocalist, songwriter and multi-instrumentalist Judith Hill today releases the video for her new single “Queen of the Hill.” The slinky, groove-driven song features a unique blend of funk and Balinese gamelan music and is the third single released ahead of Hill’s forthcoming, sophomore album Golden Child due November 16. Directed by Indonesian director Livi Zheng, the video was shot primarily in Joshua Tree National Park.

Watch already released “The Pepper Club” here and “On The Rocks” here.

“Queen of the Hill” is a funk song that celebrates the power and strength of a woman,” says Hill. “I collaborated with Balinese dancers and musicians to celebrate the coming together of cultures. It will be on my new album, and the making of the music video will be featured in the upcoming documentary, Beats Of Paradise.”

The album—written, produced, mixed and arranged entirely by Hill—features nine original tunes with the Hill on piano, guitars and vocals along with her musician parents Robert “Pee Wee” Hill on bass and Michiko Hill on organ. Michael White sits in on drums and Tony Maiden on guitar.