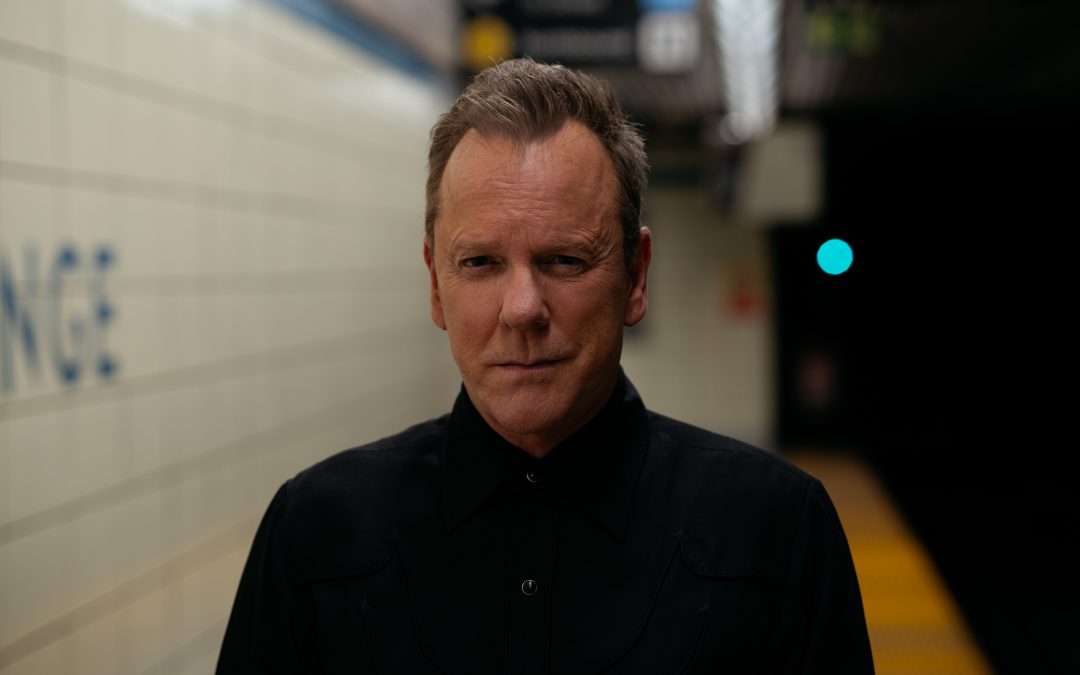 VIDEOS: “SO FULL OF LOVE” & “TWO STEPPING IN TIME”

“Channeling all his reflections into genuinely earnest and well-crafted songs, you can see how the 54-year-old actor proves the old stereotype about actors doing music wrong.” – American Songwriter

“Against all odds, he has managed to carve out a credible career as an Americana singer-songwriter…proving that this is more than just a hobby or side hustle for the multi-hyphenate entertainer.” – Yahoo Entertainment

Kiefer Sutherland today announced a US tour shortly after the release of his third studio album ‘Bloor Street.‘ During the 12 date tour, An Evening with Kiefer Sutherland will feature special guest performers Marc Copely and Rocco DeLucca. Tickets go on sale Friday, January 28th and will be available here. Tour dates listed below.

Sutherland’s recent album has gained much attention, and has been noted for the artist’s depth of creativity and introspection. As indicated by the recent singles ‘So Full Of Love,’ ‘Two Stepping In Time’ and the title track, the album finds Kiefer navigating a range of emotions, from romance to nostalgia and from heartache to imaginative fictional narratives. While it explores a spectrum of moods and sonic influences, it’s united by the grit, pure feeling and authenticity of his voice together with his consistently compelling songwriting.

Physical formats of ‘Bloor Street’ are available from Kiefer’s official store. These include a signed CD, an exclusive transparent orange vinyl edition, standard black vinyl, and an exclusive orange cassette.

From ‘Lost Boys’ and ‘Stand By Me’ to ‘24,’ everyone knows about Kiefer Sutherland’s phenomenally successful acting career. Yet in recent years, he has focused on applying his masterful storytelling ability to music, with ‘Bloor Street’ following  two acclaimed albums which delved deep into the worlds of country and Americana.