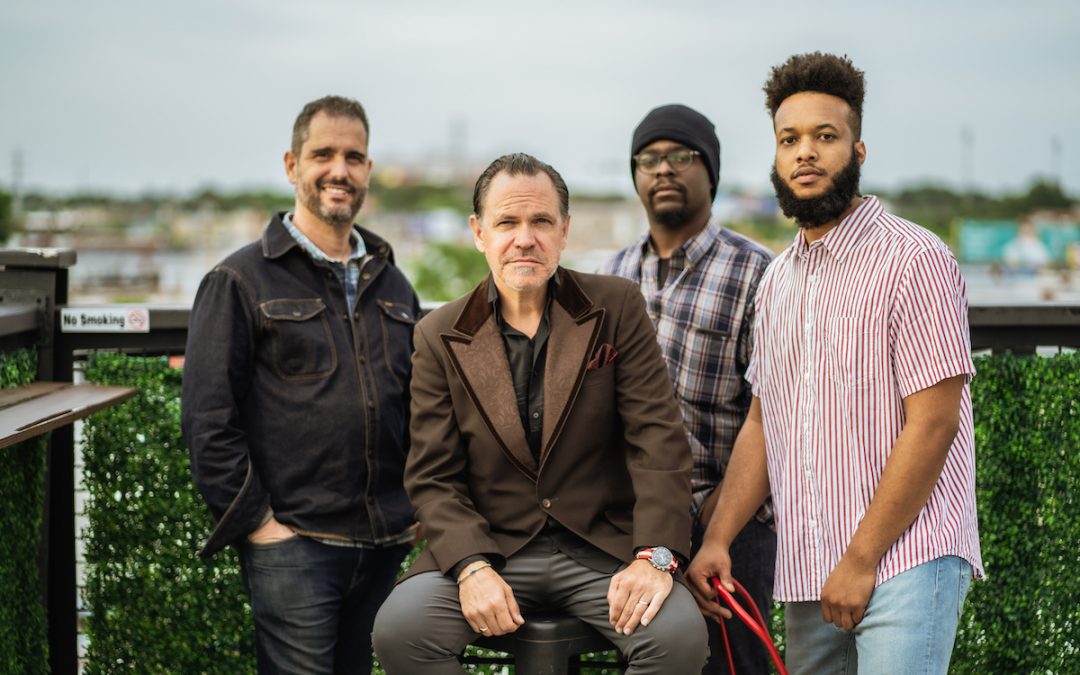 Grammy winning vocalist Kurt Elling has released the fourth single from his highly anticipated album SuperBlue, “Can’t Make it with Your Brain,” a hilarious spear to the heart of conspiracy disinformation, wrapped in a dance-club scenario. SuperBlue will be released October 8, 2021 via Edition Records.

The follow up to his 2020 Grammy winner Secrets Are the Best Stories, SuperBlue is a head-turning torrent of roisterous funk, indelible beats and all-too-current lyrics that boasts the talents of producer-guitarist Charlie Hunter and two stars of the hip-hop generation: drummer Corey Fonville and bassist-keyboardist DJ Harrison (both of the genre-hopping band Butcher Brown).

Elling has always been a master of grooves, ranging from bebop to pure pop and progressive jazz to neo-soul, but he’s never filled an album with grooves quite like these. On SuperBlue, the grooves are generous and bountiful and the mix is phat and vibrant, creating springboards for some of the most vivid tracks of Elling’s career. The arrangements extend the singer’s already remarkable range and expand his role as a gifted storyteller, adept at both hipster humor and soul-shattering pathos.