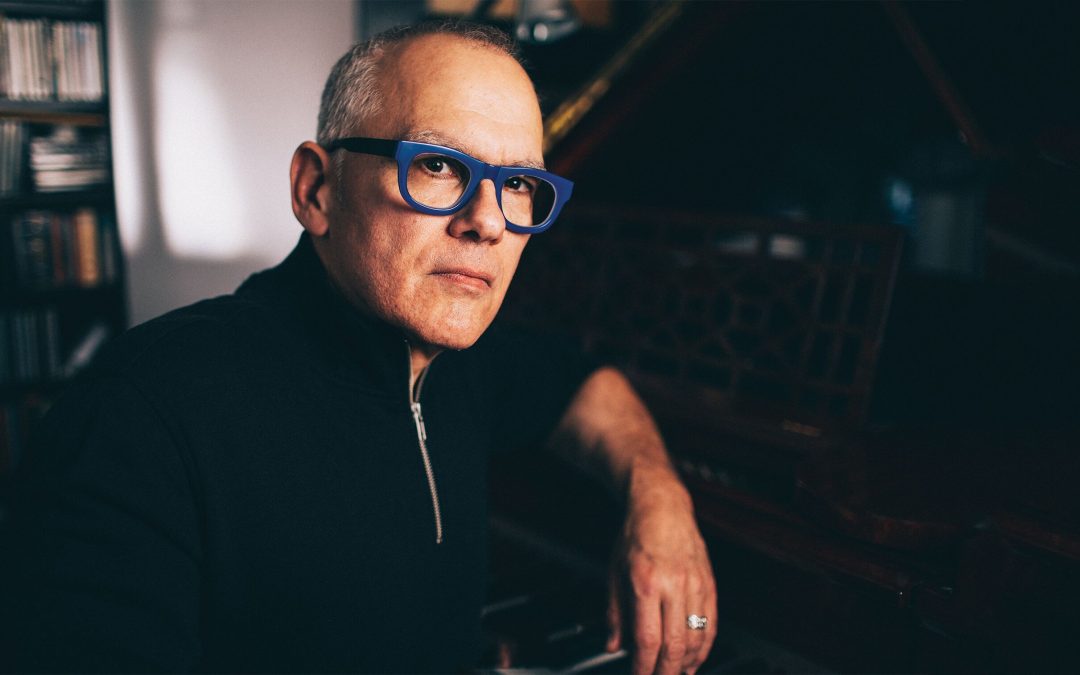 Hobgood, the driving force in his musical partnership with Kurt Elling for nearly 20 years, has enjoyed a multi-faceted and dynamic career. Recognized for his dazzling piano technique and his signature style of composing and arranging, he’s been transporting audiences both at home and abroad for over three decades.

Laurence Hobgood’s new album is grounded in a deep and rich musicality that rewards frequent and multiple listenings like nothing I’ve heard in decades. It is at different times surprising, thought-provoking, nuanced, and always exquisite. – Dr. Daniel J. Levitin, Musicologist, Producer, and author of This Is Your Brain on Music

On  t e s s e t e r r a   songs as diverse as Wichita Lineman, Blackbird, Every Little Thing She Does Is Magic, We Shall Overcome — even a Chopin Waltz (Opus 64 no. 2 in C#Minor) — are vividly arranged in a style he’s calling “third stream nouveau.” The sound of the string quartet brings an unmistakable classical element to this project, but the central idea is for the trio to shine as a fully functioning jazz trio, weaving improvisatory exploration within the fabric of thoroughly composed orchestrations.

The cover artwork, Marine 11, is by internationally recognised artist Alex Katz, and the liner notes are written by Robert Pinsky, American Poet Laureate. As Hobgood states, ”  t e s s e t e r r a  is the debut album of what I hope will be an ongoing ensemble presence: classic jazz piano trio joined with classic string quartet, a sound whose composure is compositionally intricate but aesthetically beguiling. For this first record I’ve focused on arrangements of all-iconic song repertoire (but that’s just the beginning…).”

The words “weaving” and “fabric” are quite intentional; the word  t e s s e t e r r a  is Hobgood’s invention, and translates roughly as “the sonic fabric of the world.” It’s an amalgam of tessitura and terra. Terra is Latin for ‘earth’; ‘tessitura’ means ‘texture’ in Italian but musically refers to the most favourable portion of a voice’s (or instrument’s) overall range. So perhaps an even more accurate definition would be “the world’s most pleasing musical textures.”

Tesseterra should be on every station and streaming services playlists for years to come. – Daniel J. Levitin 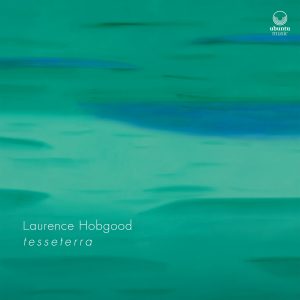