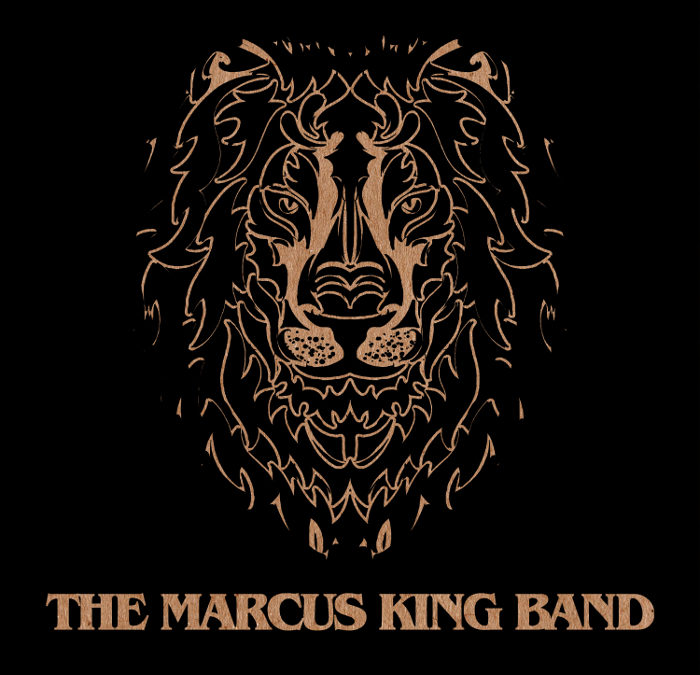 Listen to album track “Ain’t Nothin’ Wrong With That”

A young gun but still packs quite the punch…soulful chops, gnarly solos…You have to pay attention – WXPN ‘Artist To Watch,’ August 2016

FOR IMMEDIATE RELEASE – August 11, 2015 – Songwriter. Guitarist. Singer. Bandleader. At only 20 years of age, Marcus King’s dazzling musical ability is on full display throughout The Marcus King Band, the young phenom’s 2nd full-length LP and first for Fantasy Records, due out October 7, 2016. The album was produced by one of King’s long time heroes Warren Haynes, who expertly wraps the band’s muscular live energy around a rising young songwriter of unusual clarity and depth.

Raised in Greenville, South Carolina, King, the son of a bluesman, broadens the sound here with blasts of swampy brass, a lock-step rhythm section and swirling organ, all amidst a group of masterful musicians who, together, are quickly becoming one of the country’s most sought after live acts.

The album highlights King’s gorgeous, rough-hewn vocals, soaring guitar work and heartfelt songs. The masterful group interplay is the result of a year spent playing in ever-larger venues and festivals across the country and building upon the critical success of their debut album, 2015’s Soul Insight. Virtually unknown a year ago, the hard working outfit jammed with George Clinton at SXSW, performed at Mountain Jam with special guest Warren Haynes, rocked the Austin City Limits Festival and sold out shows nation-wide.

Written entirely on the road and recorded during a series of sessions at Carriage House Studios in Stamford, CT, the album features Marcus King on lead vocals and guitar, Jack Ryan on drums and percussion, Stephen Campbell on bass, Matt Jennings on keys and organ, Dean Mitchell on saxophone, and Justin Johnson on trumpet, trombone and backing vocals. The album also includes a number of the band’s mentors and collaborators, including Derek Trucks (who plays guitar on “Self-Hatred”) and Warren Haynes, who in addition to producing the album, adds his trademark slide guitar on “Virginia.”

Haynes has played a key role as mentor and friend to King, witnessing firsthand his remarkable growth in a short span of time. “Marcus is the first player I’ve heard since Derek Trucks to play with the maturity of a musician well beyond his age,” Haynes says. “He’s very much influenced by the blues, but also by jazz, rock, soul music, and any timeless genre of music. You can hear the influences, but it all comes through him in his own unique way. He has one of those voices that instantly draws you in, and his guitar playing is an extension of his voice and vice versa.”