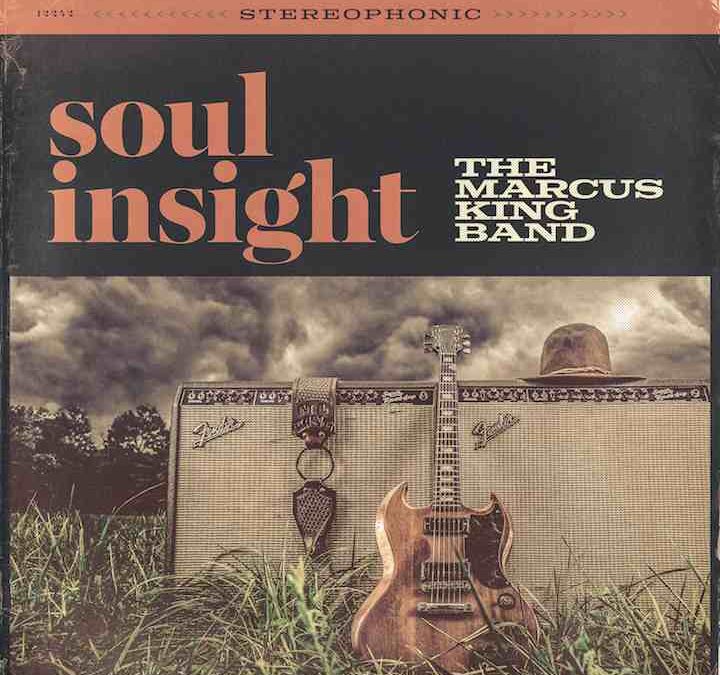 NPR Music has featured The Marcus King Band’s song “I Won’t Be Here,” from their debut album Soul Insight, in its Austin 100 Mix, a list of great artists to watch at SXSW 2016. To download or stream “I Won’t Be Here,” go to: n.pr/1ngBMB0

Following their fully loaded winter tour, The Marcus King Band will perform at SXSW for the first time with six different events and showcases including the Concord Music Group showcase at The Yard. Full SXSW schedule below.

In addition to mentoring and signing King to his label, Evil Teen Records, Warren Haynes is producing The Marcus King Band’s follow-up album, being recorded now and due later in 2016.