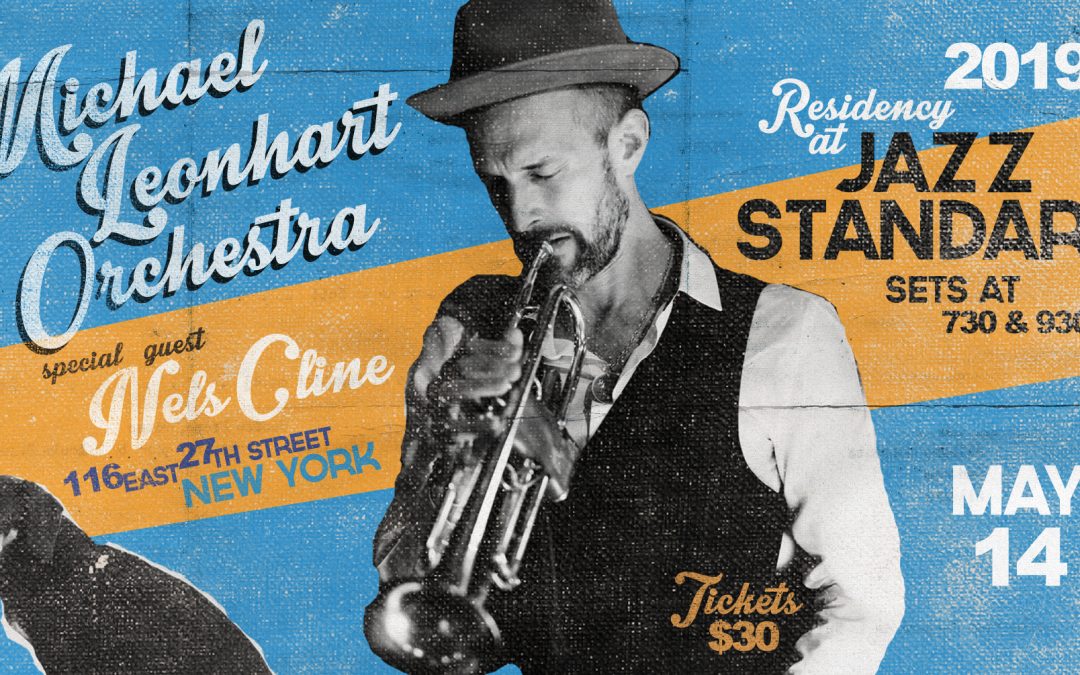 Grammy-Winning composer Michael Leonhart returns to Jazz Standard on May 14th where he and his genre-crossing eighteen-piece ensemble will deliver music from his previous “Painted Lady Suite,” “Spinal Tap Suite” and “Wutang Suite.” Recently nominated for “Arranger Of The Year” from the Jazz Journalists Association, Leonhart brings us his sixth of several consecutive sold out sets at Jazz Standard. Attracting award-winning artists like Mark Ronson and producer Dan Was, MLO continues to produce innovatively themed compositions on the second Tuesday of each month.

The orchestra welcomes guitarist Nels Cline of Wilco, who has been anointed by Rolling Stone as both one of 20 “New Guitar Gods” as well as one of the top 100 guitarists of all time. Also joining the genre-blending ensemble are players from the Dap–Kings, the Mingus Big Band, the Maria Schneider Orchestra, and the “Tonight Show” band (The Roots). They will be performing both Leonhart’s original compositions and his arrangements of songs by Wu–Tang, Ornette Coleman, Spinal Tap and more. Next stop for MLO is Istanbul on April 30th, where they play on International Jazz Day.

The Painted Lady Suite Available Via: 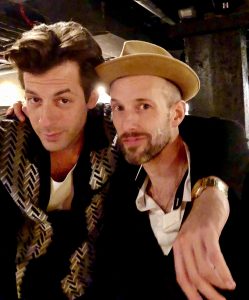