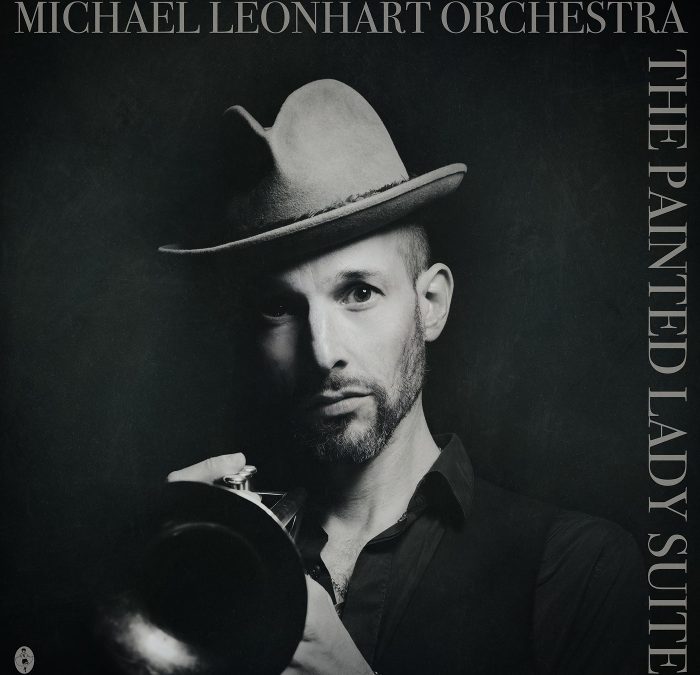 Randy Brecker and other surprise guests to perform

A seductive record that finds a balance between magnificence and melancholy. – THE NEW YORK TIMES

No passports needed. No packing bags. Just a sense of freedom to travel; the same sense Michael Leonhart mines to create this majestic new recording. – WBGO

After four sold out sets celebrating the release of their debut album The Painted Lady Suite, The Michael Leonhart Orchestra returns to Jazz Standard on October 10th with special guest Randy Brecker on trumpet.

Not only was Randy’s work as trumpeter/composer an inspiration during Michael’s formative years, the two have the distinct honor of being the only trumpeters to have ever worked with Steely Dan, James Brown and Yoko Ono. They have both spent their career straddling the line between experimental jazz/funk and chart topping pop hits.

Michael will be premiering new arrangements from Randy’s legendary discography including music by Parliament, Frank Zappa, Horace Silver and the Brecker Brothers.

Randy will also join the orchestra for music from The Painted Lady Suite.

Other featured members of the orchestra will be:

The MLO will begin their monthly residency at Jazz Standard in 2019.

The Painted Lady Suite it out now via Sunnyside Records and is inspired by the butterfly of the same name. While Leonhart was initially attracted to its flamboyant coloration and wing ornamentation, it was the butterfly’s incredible migration, which spans over six generations and 9,000 miles — twice that of the Monarch butterfly, that sparked his imagination.