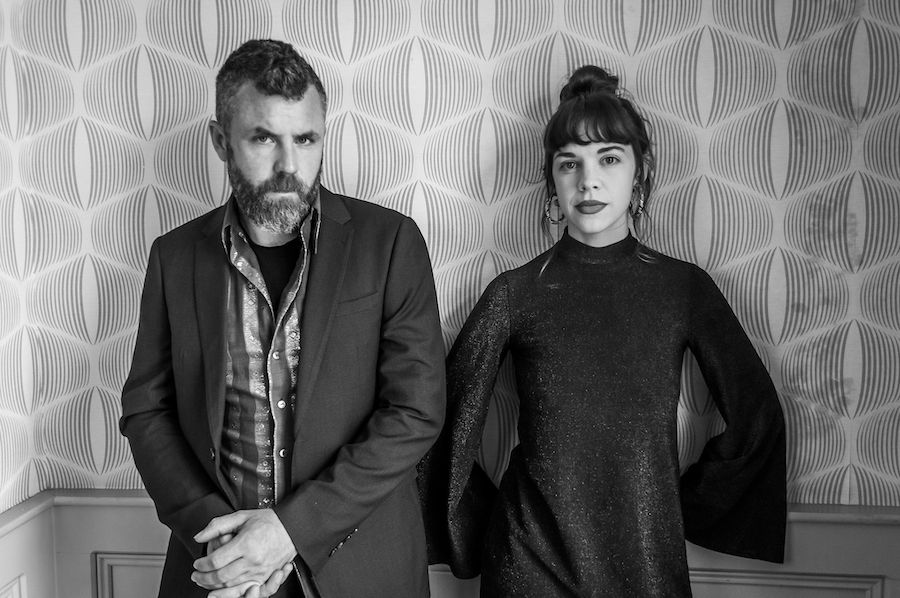 Duo will appear in Nashville for AMERICANAFEST, Boston’s City Winery and more

Watch the video for the new single “Chain Reaction”

Acclaimed singer songwriter Mick Flannery and buzzed about Irish songwriter, vocalist and multi-instrumentalist Susan O’Neill have confirmed headlining U.S. tour dates to follow their tour supporting Kathleen Edwards where they will be performing songs from their highly anticipated collaborative album In The Game due September 3rd. The U.S visit will bring the pair to Nashville, Boston, Chicago, Minneapolis, Knoxville, New York City and more throughout September. See below for full list of dates.

The album follows Flannery and O’Neill’s 2020 single “Baby Talk,” that won ‘Best Original Song of The Year’ at the prestigious RTÉ Radio 1 Awards and has racked up nearly 1 million streams to date.  The pair’s staggering live performances on both The Late Late Show and Other Voices ‘Courage’ were widely lauded as performances of the year.

The album was written and recorded over the summer of 2020 during lockdown between Cork, Ireland, and Los Angeles. Produced ‘virtually’ by LA based, Australian producer Tony Buchen (Courtney Barnett, Smashing Pumpkins, Tim Finn). The record features musicians from both Ireland and America, including Death Cab for Cuties’ Zac Rae on Wurlitzer duties.

‘In The Game’ is a journey familiar to most. The highs and lows of the game of love, that raw space that the human condition can leave one most vulnerable. This record is as nostalgic as it is a fresh wound, it’s so familiar yet a stranger. 14 songs in a timeless capsule, the songs on ‘In The Game’ will resonate for a long time after.