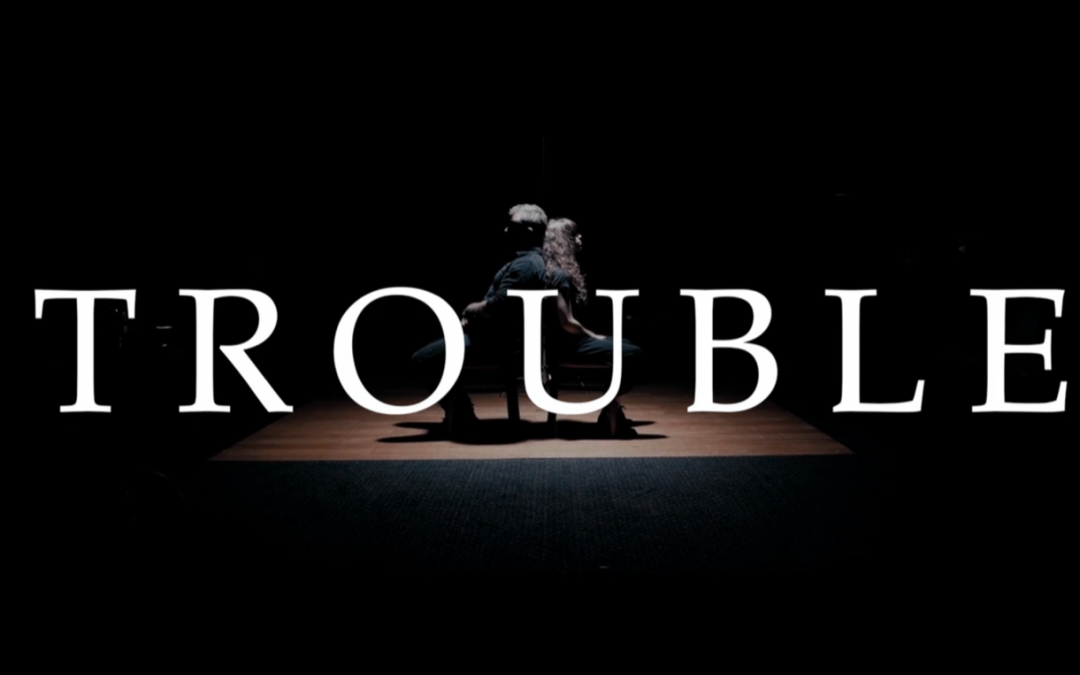 Acclaimed singer songwriter Mick Flannery and buzzed about Irish songwriter, vocalist and multi-instrumentalist Susan O’Neill have released the latest video from their highly anticipated collaborative album In The Game due September 3rd. “Trouble” is available today.

The result of Mick and Susan’s first day working together, “Trouble” is, as Mick explains, about the endless trials and struggles found in the world today, the vast quantity of them and the difficulties of dealing with them, on both a global and personal scale.

“Modern technology and modes of communication allow us all to be aware of the troubles of the world on a mass scale, whilst also dealing with our own personal struggles. This song speaks to the nature of this awareness and how we can (and sometimes have to) turn away, for better or worse.”

Lyrically, ‘Trouble’ pulls from old proverbs, repurposed and recontextualised for the song, as Susan elaborates “A nod to some of the old proverbs that many of us grew up hearing. Mick pieced many of them together including ‘Wear the shoe, walk the mile’ ‘’Spare the rod, spoil the child’ in this song they have become intertwined with a chorus suggesting we must carry on the journey in the face of all experience”

‘Trouble’ is the third track to be revealed from ‘In The Game’, following ‘Chain Reaction’, released at the end of June to rave reviews and 2020’s single ‘Baby Talk’, which won ‘Best Original Song of The Year’ at the RTÉ Radio 1 Awards which has racked up nearly 1 million streams to date.  The pair’s staggering live performances on both The Late Late Show and Other Voices ‘Courage’ were widely lauded as performances of the year.