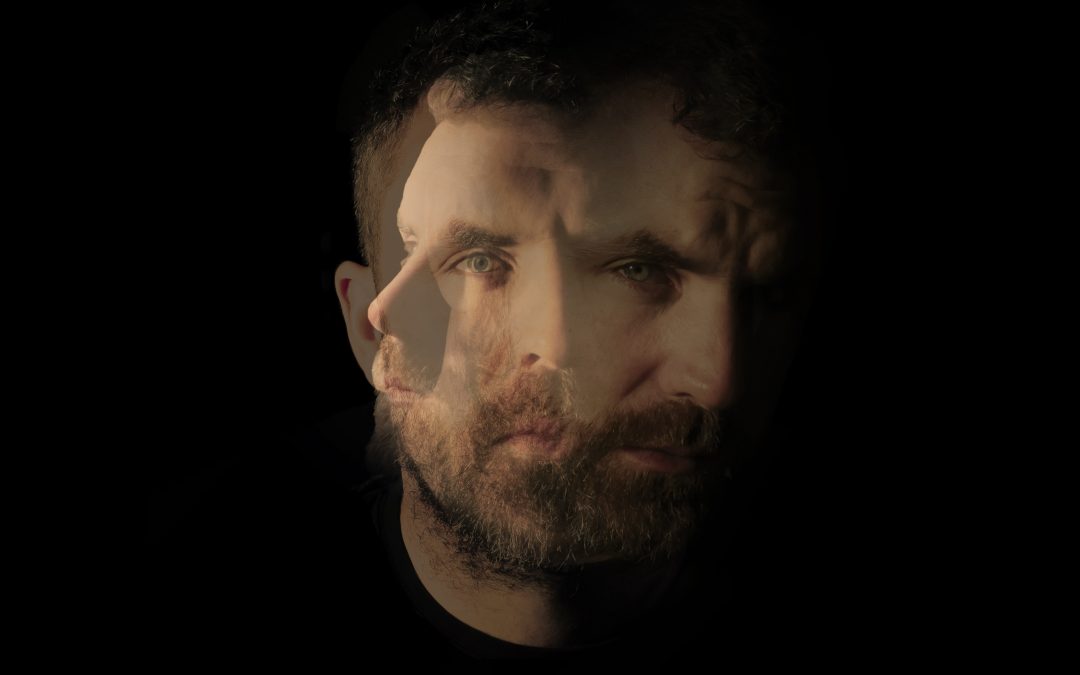 New self-titled album, his third #1 in Ireland, out now

A cliché has it that you have to beware of the quiet ones because most of the time their voices speak sharper and with more range than the loudmouths. Every cliché, however, has a grain of truth in it, and so it’s fair to say that while Irish singer-songwriter Mick Flannery is outwardly reserved, his songs are fluent in expressing layered aspects of the human condition; its flaws, triumphs, and general uncertainty. Recorded partly in Ireland with Christian Best and partly in Los Angeles with Australian producer Tony Buchen, the new album features Flannery’s trademark hushed musings, big walls of sound, and sharp, insightful and thought-provoking lyrics.

Flannery’s self-titled 6th album went straight to No. 1 in Ireland week of release in July, making it his 3rd number 1 record to date. Now getting a worldwide release, Mick will make an NPR debut late October and will play debut headline shows to support his new record in Seattle and Portland, as will return to San Francisco and LA.  He will also make a debut appearance in Colorado to play a co-headline bill with Valerie June for E-town radio on November 10th.

Flannery has been writing songs since he was a teenager in his home of Blarney, County Cork. As musical influences from albums by the likes of Bob Dylan, Van Morrison, Joni Mitchell, and Tom Waits seeped into his creative DNA, Mick absorbed, learned and honed the craft that would send him on his way into the world. With his latest release, Mick touches on loose themes of ambition and the search for a meaningful life in the context of a musician’s sometimes feckless and dysfunctional lifestyle.