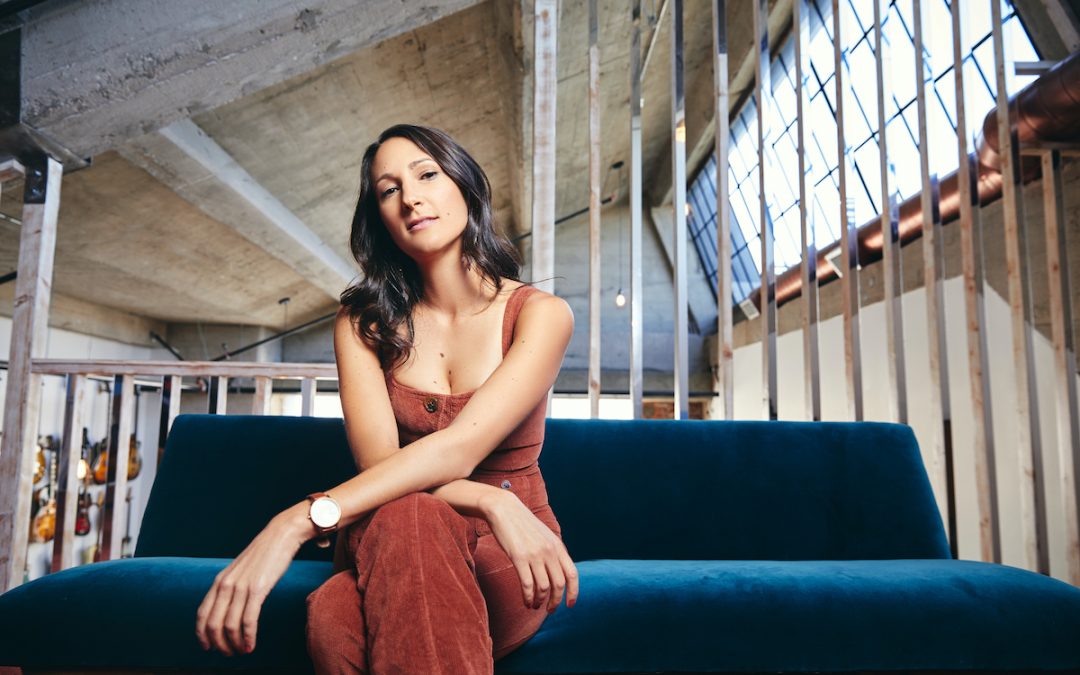 Born from a place of mutual admiration and respect between three friends: The Molly Miller Trio features some of LA’s most sought-after musicians including Miller (Jason Mraz, Black Eyed Peas), bassist Jennifer Condos (Stevie Nicks, Jackson Browne) and drummer Jay Bellerose (Alison Krauss, Robert Plant). These three share a vision to bring back the instrumental. The trio plays dynamic and cathartic music that has a focus not just on improvisation, but arrangements and songwriting. Their album deals with the concept of movement – moving homes, moving on tour, moving on from one place in your life to another, figuratively.

Miller is featured on Jason Mraz’s latest albums Know and Look for the Good. She is in the house-band on The Bachelor’s newest ABC primetime show, Listen to Your Heart. Soon after earning her Doctorate in Musical Arts from the University of Southern California in 2016, she became the chair of the Guitar Department at Los Angeles College of Music, a position she still holds.