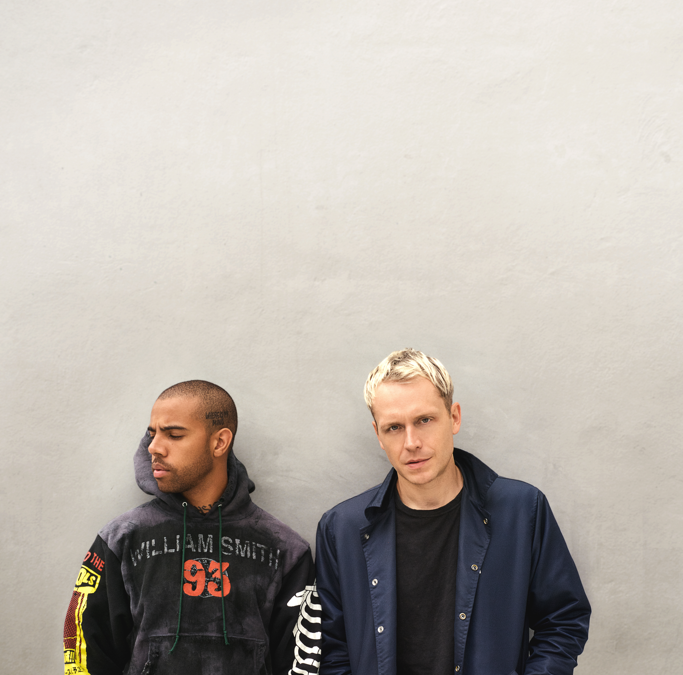 Watch interview with SiriusXM’s ‘Sway In The Morning’ Here

His full-length album WHEN THE MACHINE STOPS Drops June 21

May 23, 2019 – Mr Hudson, widely respected producer, composer, and songwriter for numerous notable Hip Hop and Pop acts, has released the second single off of his upcoming album via Billboard. The moody pop single “CHICAGO” features notable rapper and friend of Hudson, Vic Mensa. The song will appear on Hudson’s highly anticipated solo project WHEN THE MACHINE STOPS on June 21.

“CHICAGO,” perfectly embodies the introspective essence of a typical Chicago winter. “Once I had the song ‘Chicago’, I knew I wanted it to sound like Chicago. The drums were really important…” says Hudson. Add Chicago-native Vic Mensa to the mix and you’ve got a true Windy City vibe. Hudson makes it clear that adding Mensa to the track was an obvious choice. “Once I got the track sounding right with producer Johan, I called Vic. We’re always a good fit because he’s not afraid of wearing his heart on the sleeve of his motorcycle jacket.”

Hudson’s upcoming album is his first full-length since 2009’s acclaimed Straight No Chaser. He has spent the last several years releasing singles (2017’s “Can’t Forget You” and “Coldplay” feat. Vic Mensa), features (2016’s “Here Comes The Night” feat. DJ Snake) and co-writing with the likes of Janelle Monae for her hit album Dirty Computer. Most recently, Hudson has been active in the studio with John Legend as well as artist Goody Grace; both will feature on each other’s upcoming projects. The ten originals on WHEN THE MACHINE STOPS offer a minimalist approach, which Hudson says is reflective of the times. With the rise of downbeat, atmospheric artists alongside a growing scene of DIY bedroom producers, a quieter sound has increasingly grown in popularity. 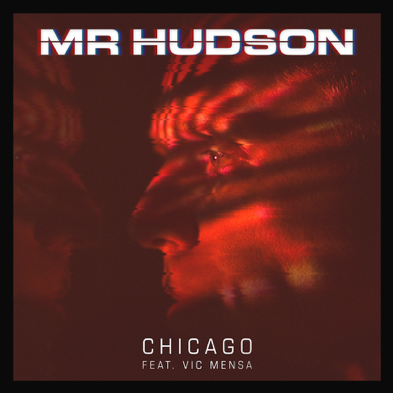