Mr Hudson To Release ‘WHEN THE MACHINE STOPS,’ His First New Full Length Album In Ten Years, On June 21 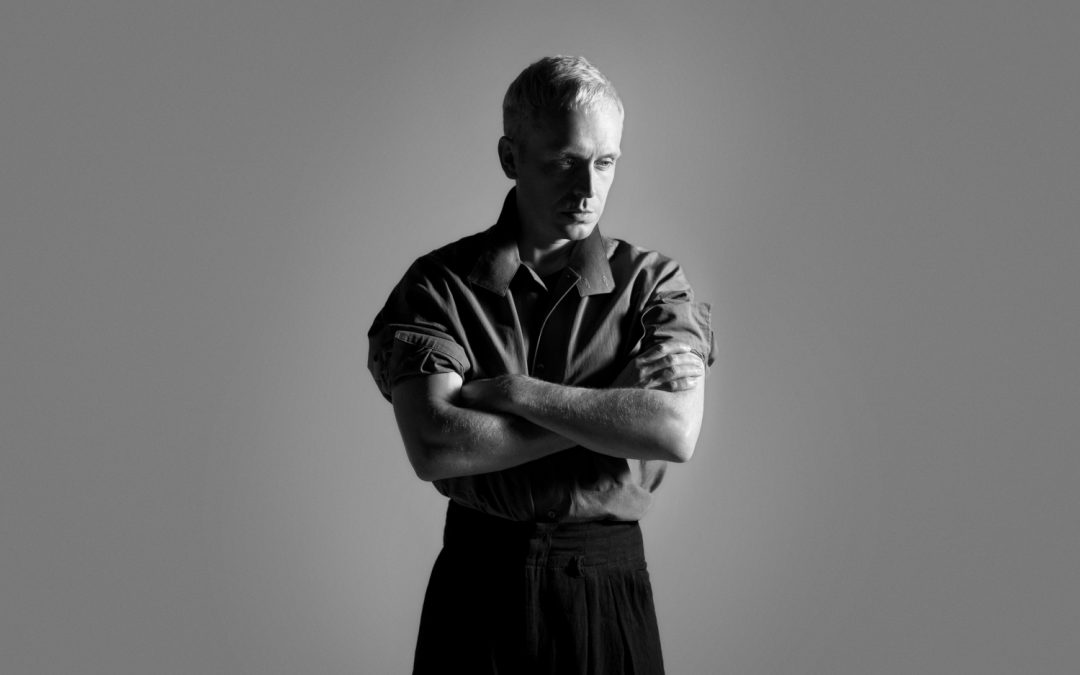 On June 21, 2019 hit-making singer, songwriter & producer Ben Hudson a.k.a Mr Hudson will release WHEN THE MACHINE STOPS, his first new full-length since 2009’s acclaimed Straight No Chaser. Having spent the last several years releasing singles (2017’s “Can’t Forget You” and “Coldplay” feat. Vic Mensa) and co-writing with the likes of Janelle Monae for her hit album Dirty Computer, the ten originals on WHEN THE MACHINE STOPS mark a stark departure from Hudson’s usual big studio environs as they were composed and recorded mostly via laptop and in intimate surroundings.

Having notably worked with Kanye West on his classic 808s & Heartbreak, Hudson has since had a long run of hit-making credits & features including Jay Z, DJ Snake, Frank Ocean, Future, Idris Elba, Duran Duran, Vic Mensa and many more. Hudson co-wrote on JP Cooper’s “September Song” and “She’s On My Mind,” which saw 400 million and 60 million streams on Spotify respectively.

The intimate sound on ‘WHEN THE MACHINE STOPS’ finds Hudson playing with sci-fi-inspired themes, of imbuing machines with souls and the changing dynamics of our modern relationships, whether that be between ourselves or with the tech that has come to dominate our lives.

“Initially, I began this new project out of curiosity,” says the UK-born Hudson (currently residing in Los Angeles). “In September I noticed a lot of people celebrating ten years since 808s and it made me want to revisit that ‘sad robot’ sound but it turned into a challenge of wanting to break new ground and get out of my comfort zone. I do think I do my best work when I’m a little afraid.”

Track Listing for WHEN THE MACHINE STOPS