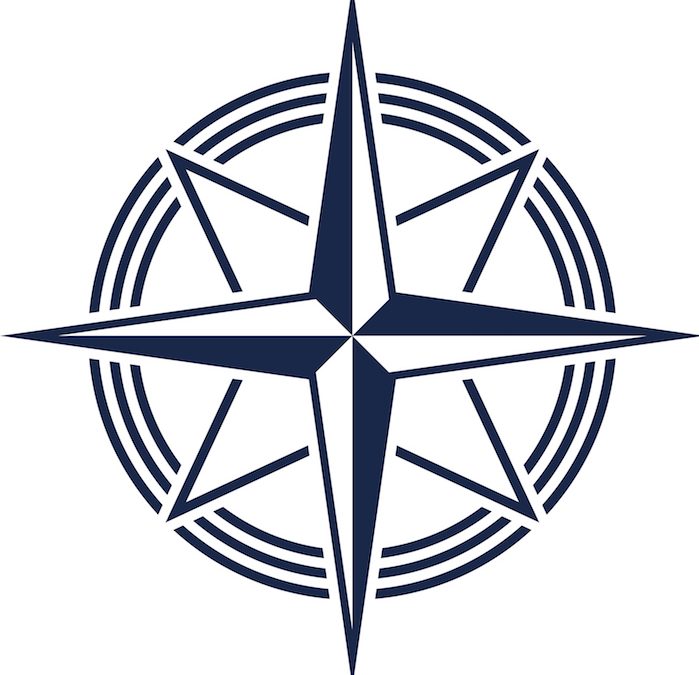 Welcome to Chart Room Media‘s December newsletter, a semi-regular update on the music and companies we’ve been working with, plus occasional insights into the ever-changing media landscape and recommendations on how to best position your own projects.