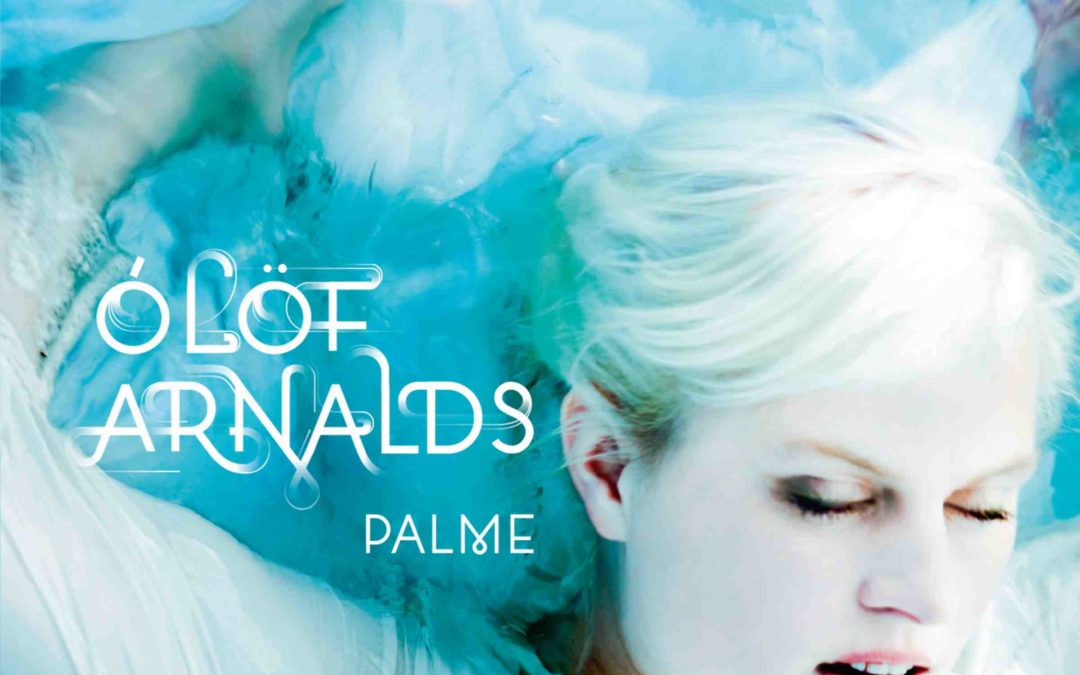 New Album Palme Out Now On One Little Indian

Arnalds’ voice surfs calmly on top, a kindergarten teacher surveying a room full of unruly robots – Pitchfork
Her most ambitious and assured work to date – The Line of Best Fit

Palme is Arnald´s most collaborative and profoundly sensual & affecting album to date, offering up an astonishing wellspring of fresh ideas and playful experimentation that evolves from the acoustic approach that predominantly defined her first releases to the use of programmed electronics and digital manipulation.

The constant here, of course, is Arnalds’ effortlessly distinctive vocal. A voice “that can silence a room, such is its sweetness” once opined a bowled over Time Out NY, and here on ‘Palme’ it has never been so poignant nor powerfully intoxicating.