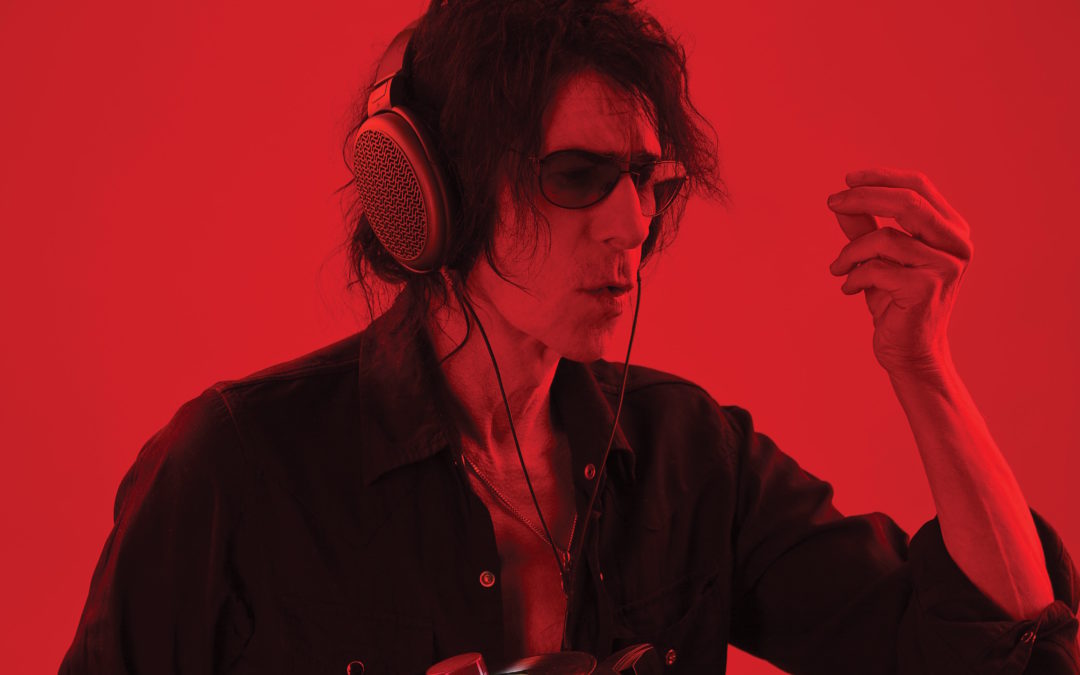 Hitting right in the sweet spot where Nashville meets the Bronx. 4 out of 5 stars -Rolling Stone

Listening to Mr. Wolf’s recent recordings can feel like a visit from an old friend who is at ease with himself and willing to confide. The Wall Street Journal

Rugged, diverse and memorable, 4 out of 5 stars. American Songwriter

Iconic J. Geils Band frontman Peter Wolf has confirmed new tour dates at NYC’s City Winery following acclaim for his scholarly command of roots music on his 8th solo album, A Cure For Loneliness, out now on Concord Records. NPR Fresh Air says: “It’s clear that the cure for loneliness spoken of in the title of this album isn’t the love of other people, but a love of music. It’s music that has never let Peter Wolf down, that has always sustained him over half a century.” Hear the full review here: http://n.pr/1srKOOE

One of the most varied collections Wolf has ever recorded, A Cure For Loneliness draws on his encyclopedic knowledge of rock and pop history to produce a jukebox of genres from country, blues, R &B and even bluegrass proving Wolf is equally at home with a broad range of styles.

A Cure for Loneliness includes nine new Wolf originals, four of them co-written with Grammy/Academy Award-winning songwriter Will Jennings. The material ranges from the loose-limbed gospel boogie of “How Do You” to the rousing rock of “Wastin’ Time” to the acoustic reverie of “Some Other Time, Some Other Place” to the swinging big-band swagger of “Mr. Mistake” to the introspective balladry of “Peace of Mind” and “Fun For A While.” Other highlights are an audacious bluegrass reworking of the classic J. Geils anthem “Love Stinks,” and the stirring soul ballad “It’s Raining,” which Wolf co-wrote with R&B pioneer Don Covay.

Wolf recorded A Cure for Loneliness with a prestigious group of musicians that includes several longtime collaborators such as, keyboardist Kenny White, who co-produced the album with Wolf, and the members of his touring band, the Midnight Travelers: guitarists Duke Levine and Kevin Barry, bassist Marty Ballou, drummers Tom Arey and Shawn Pelton.