A Hawk and a Hacksaw

A Hawk and A Hacksaw, the duo of Jeremy Barnes and Heather Trost, known for performing traditional and original music steeped in Eastern European folk traditions, have confirmed the release of their sixth album You Have Already Gone To The Other World / Music Inspired By Paradjanov’s Shadows of Forgotten Ancestors on April 2 via their own label L.M. Dupli-cation. The sixteen tracks on the double album feature seven originals along with nine Ukrainian, Hungarian and Romanian traditional songs re-imagined and arranged with inspiration taken from the legendary 1964 film Shadows of Forgotten Ancestors by Russian filmmaker Sergey Paradjanov.

A Hawk And A Hacksaw To Perform New Album As Live Soundtrack To Soviet-Era, Folkloric Film At The David Rubenstein Atrium At Lincoln Center

SHOW MARKS NEW YORK CONCERT PREMIERE OF YOU HAVE ALREADY GONE TO THE OTHER WORLD / MUSIC INSPIRED BY PARADJANOV'S SHADOWS OF FORGOTTON ANCESTORS, PRODUCED BY DEERHOOF'S JOHN DIETERICH, OUT APRIL 2 A vast swirl of energy kicked into action by percussion… as breathless...

END_OF_DOCUMENT_TOKEN_TO_BE_REPLACED

NEW ALBUM BY A HAWK AND A HACKSAW: YOU HAVE ALREADY GONE TO THE OTHER WORLD / MUSIC INSPIRED BY PARADJANOV’S SHADOWS OF FORGOTTON ANCESTORS, PRODUCED BY DEERHOOF’S JOHN DIETERICH, TO BE RELEASED APRIL 2

HEAR THE TITLE TRACK VIA PITCHFORK PREMIERE HERE: http://bit.ly/ZwWYQI FILM TRAILER WITH A HAWK AND A HACKSAW EXCERPTS HERE: http://vimeo.com/20045770 Glorious madness and melody, played not only with skill, but with real passion. – All Music Guide A Hawk and A...

END_OF_DOCUMENT_TOKEN_TO_BE_REPLACED 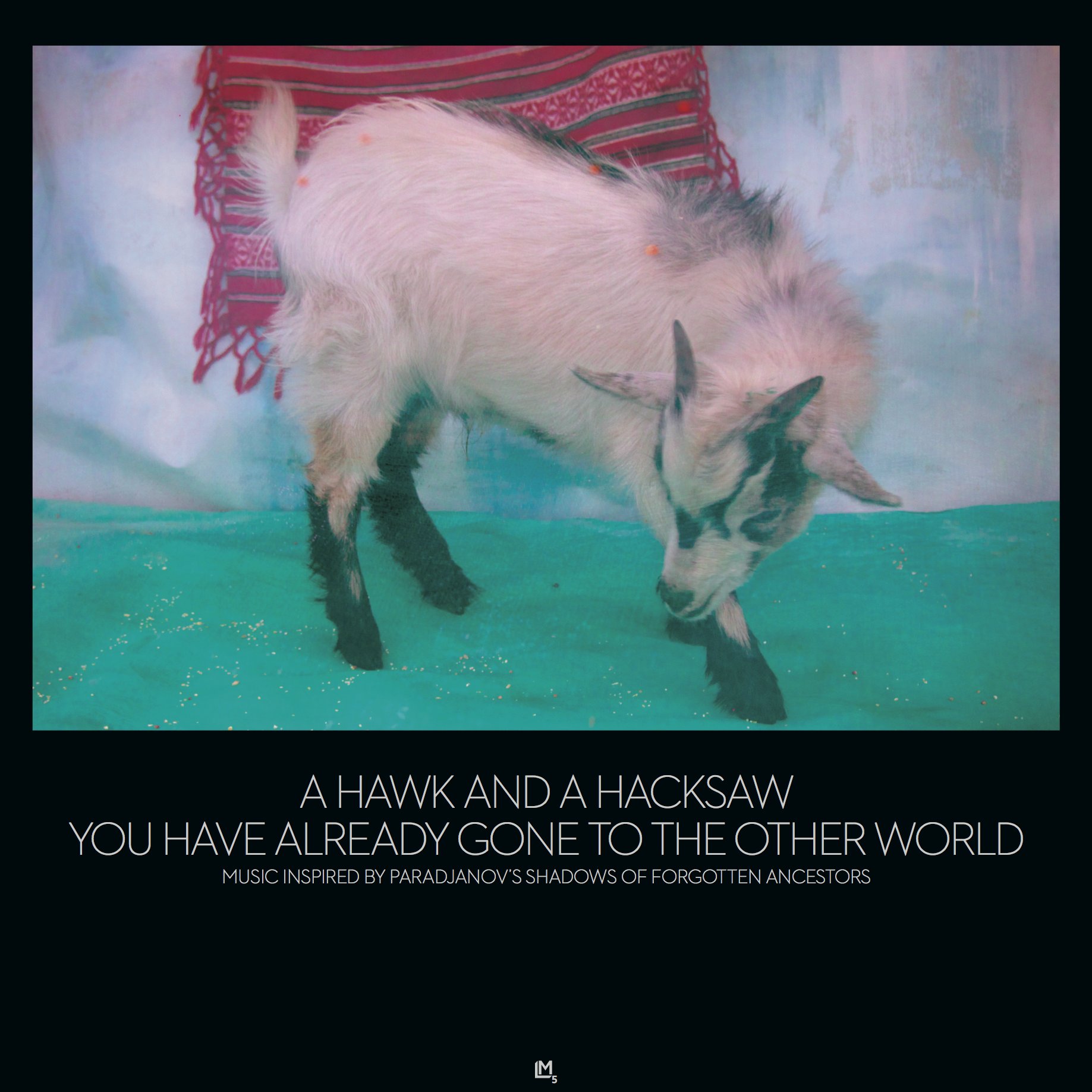 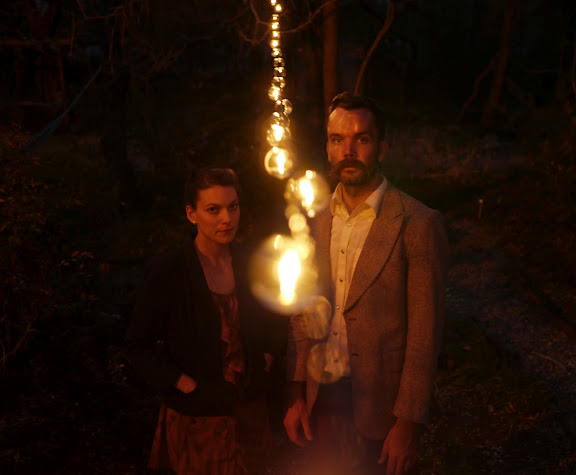 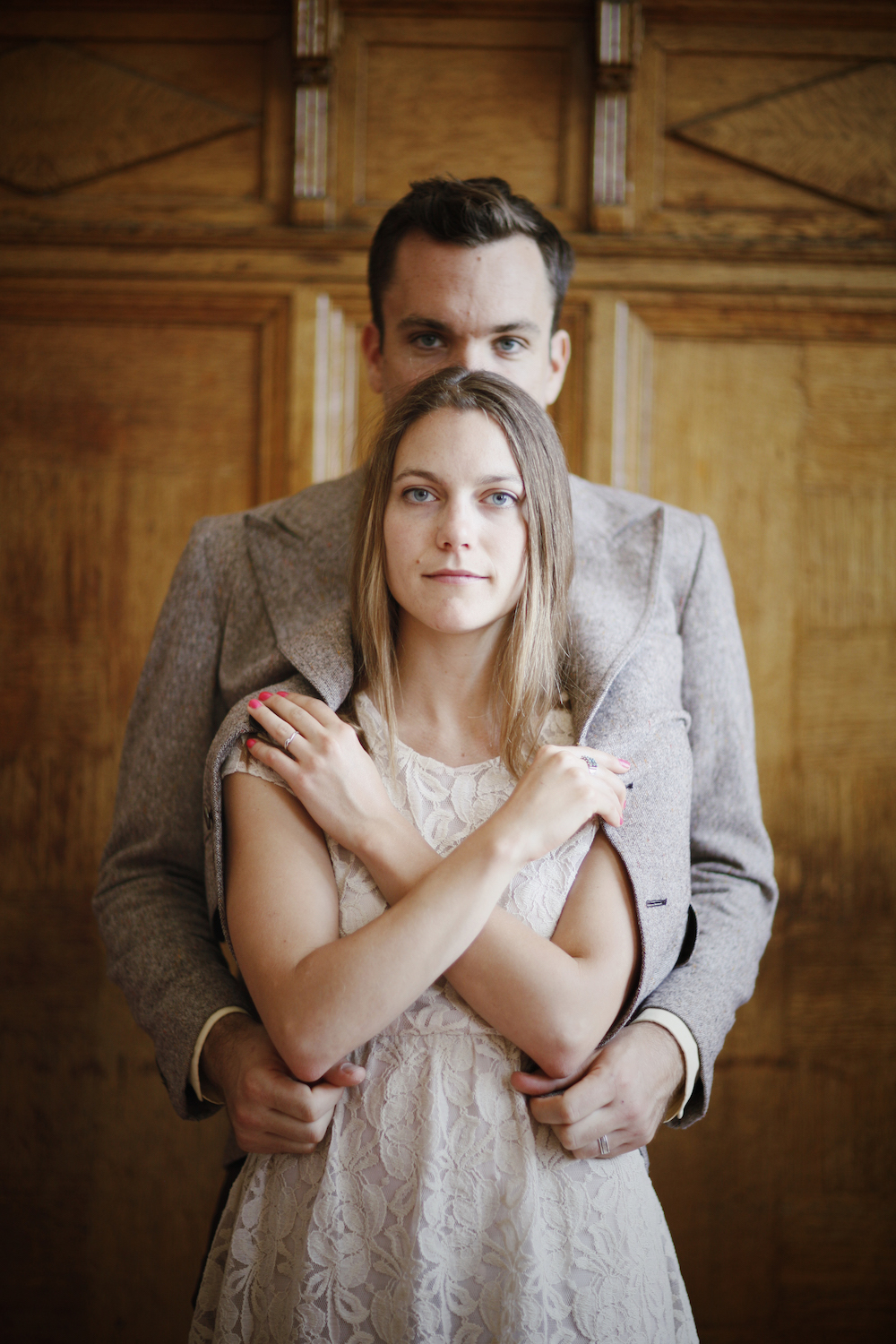