Little Children, the Stockholm band who made their U.S. debut in March opening for Shout Out Louds in Brooklyn prior to a string of buzzworthy SXSW shows, have confirmed the June 4 release of their new EP Falling via Declared Goods Records. Mixed by Thom Monahan (Devendra Banhart, Beechwood Sparks, Lavendar Diamond) Linus Lutti says the title song is “inspired by Moondog’s “Do Your Thing”, one of the best songs ever written.”

END_OF_DOCUMENT_TOKEN_TO_BE_REPLACED 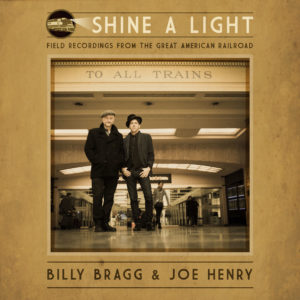