Ethiopian born, San Francisco based singer Meklit (Muh-kleet) has confirmed the March 18 release of We Are Alive via Six Degrees Records, the follow up to her acclaimed 2010 debut In A Day Like This… Featuring 11 Meklit originals, as well as a cover of The Police’s “Bring On The Night” and a traditional Ethiopian tune “Kemekem.” The album was recorded to tape at New, Improved Studios in Oakland, California and runs a stylistic gamut from Ethiopian and Sudanese rhythms to New York jazz and San Francisco folk to Radiohead. Producer Eli Crews (tUnE-yArDs, Deerhoof, Geographer) helped guide the album’s spirit of innovation and sonic dexterity.

Meklit, An “Artistic Giant In The Early Stages” (San Francisco Chronicle), Confirms New Album We Are Alive, Out March 18

END_OF_DOCUMENT_TOKEN_TO_BE_REPLACED 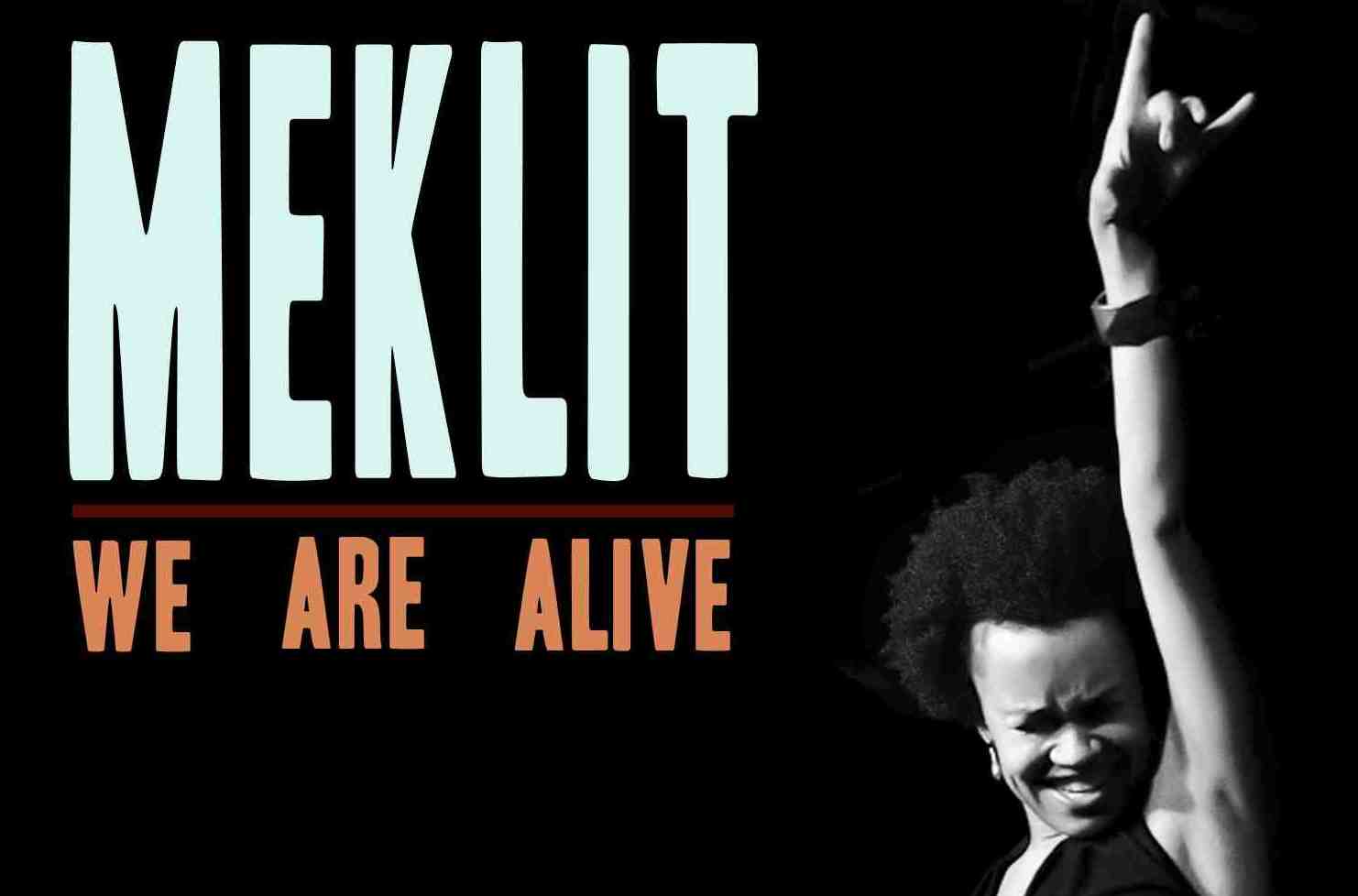 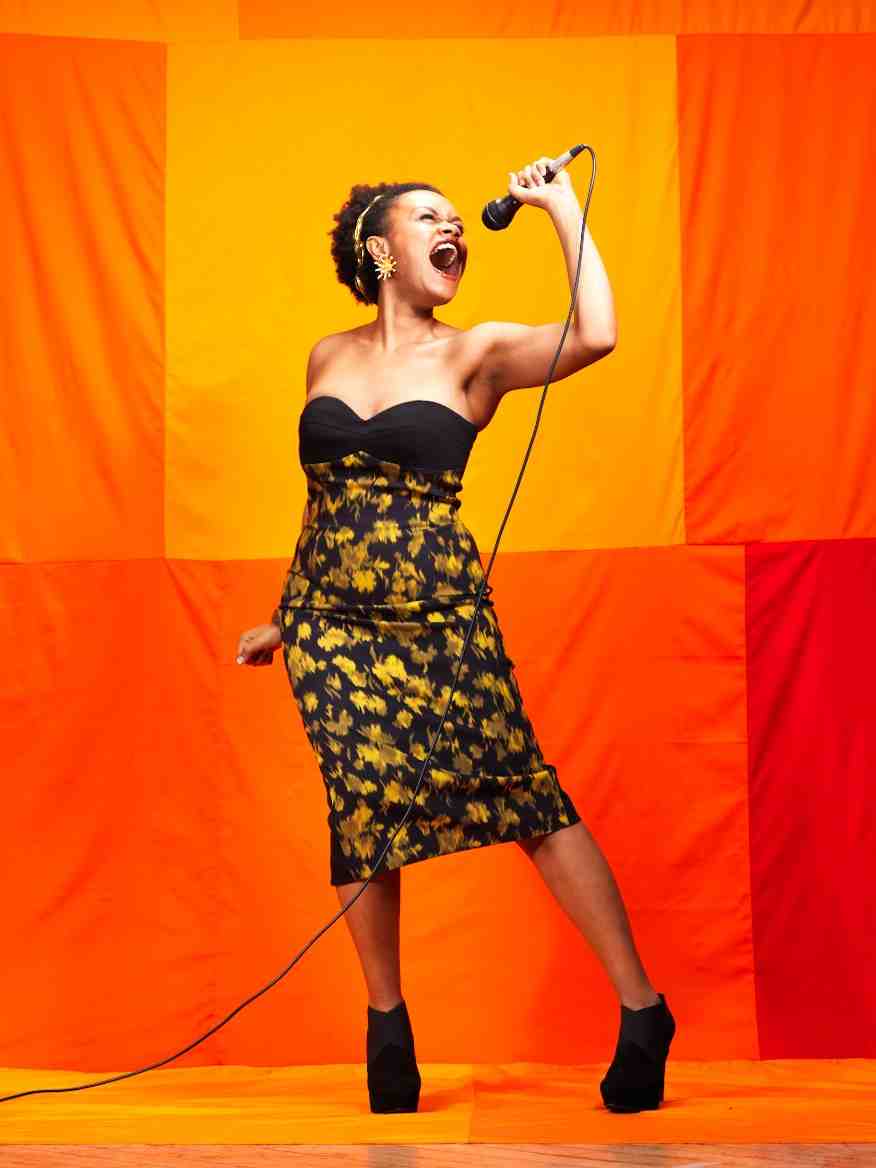 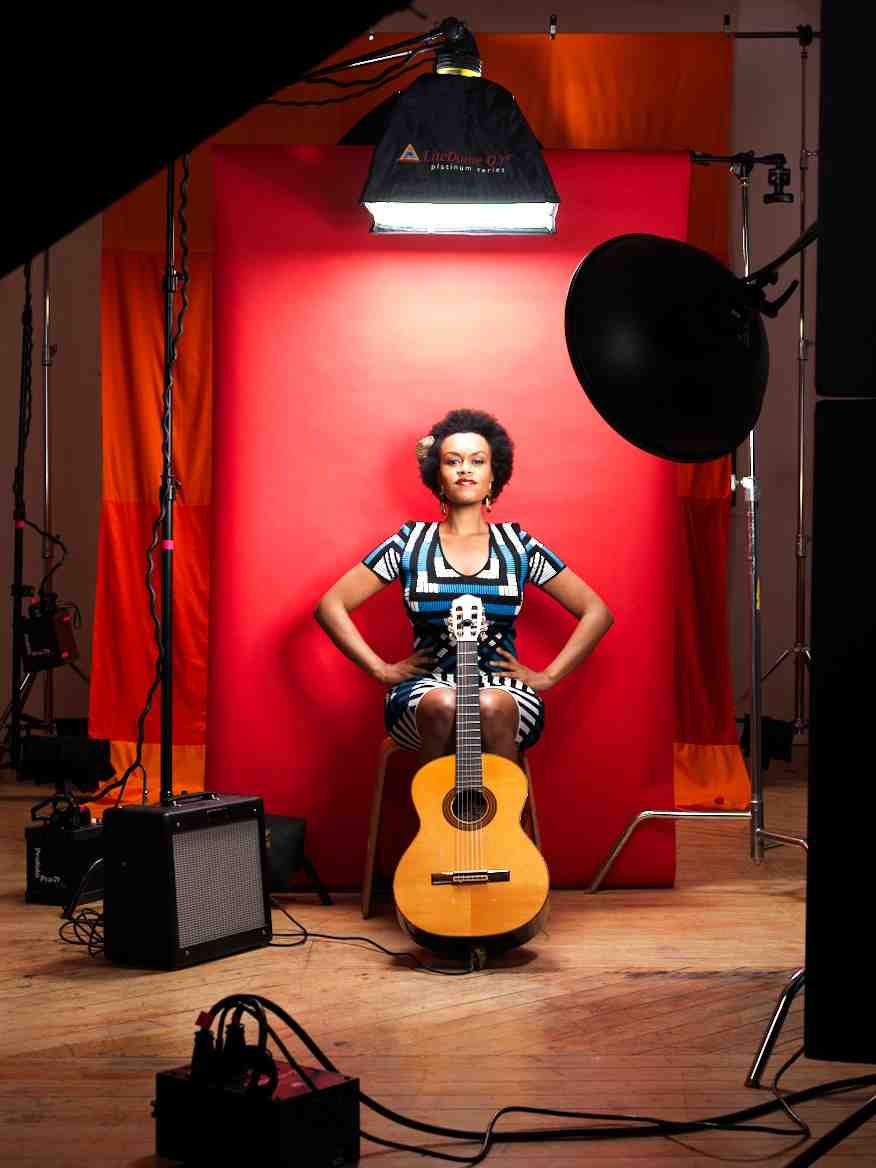 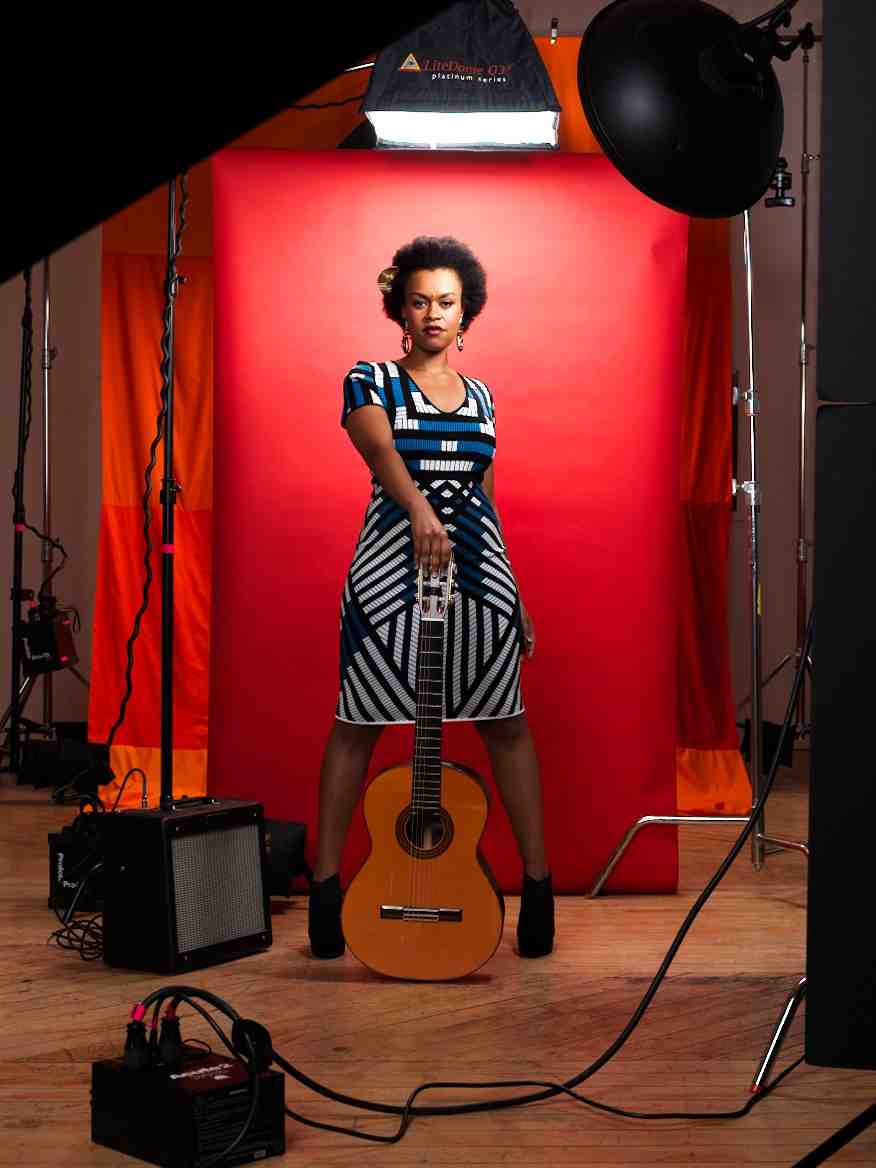 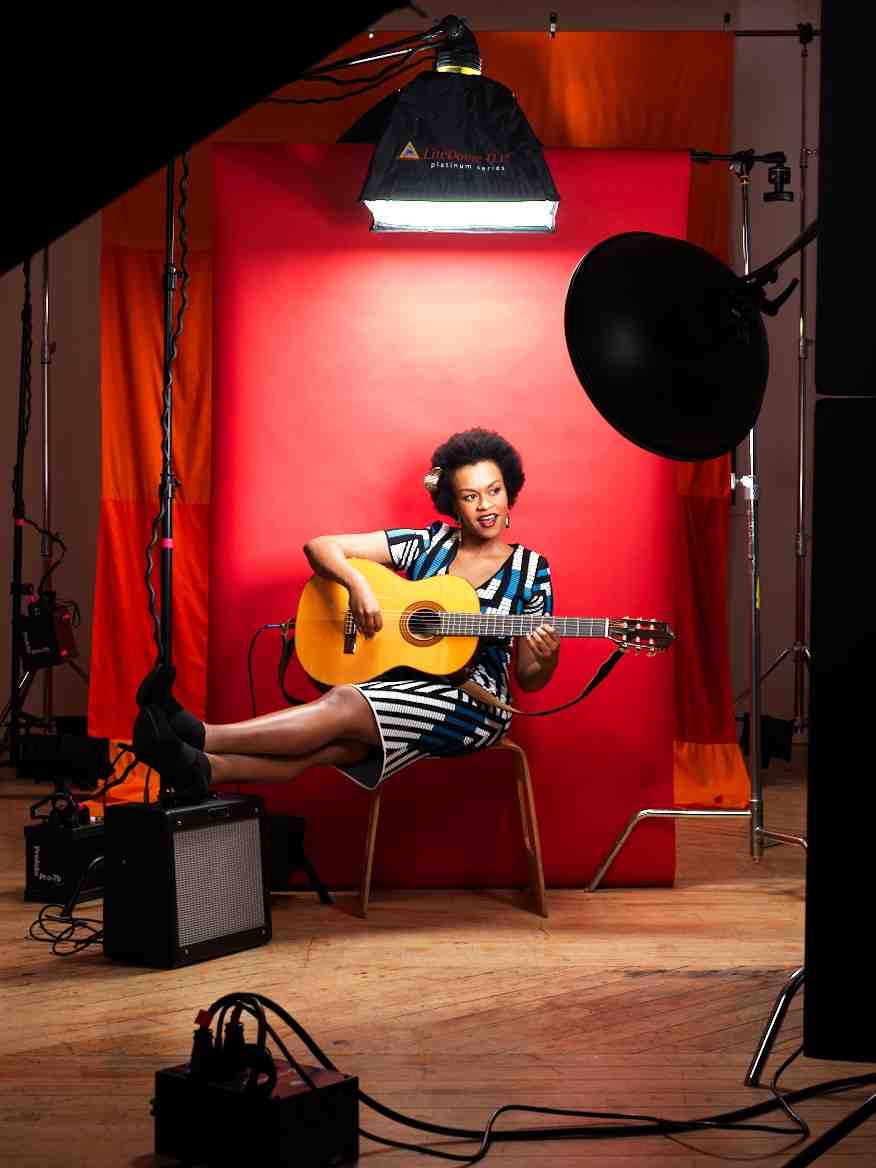