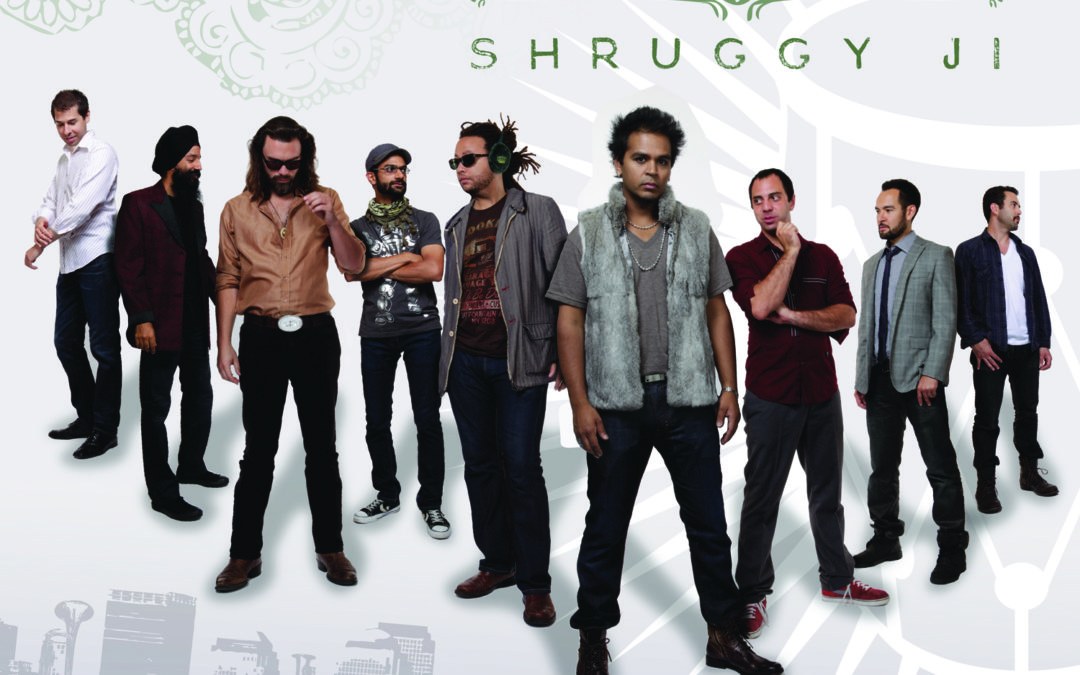 Brooklyn’s Red Baraat, a tireless touring band, are mid-way through a European tour which will finish with their largest sold-out European performance to date at the Luxembourg Philharmonic Nov 12. Called “a fiery blend of raucous Indian bhangra and funky New Orleans brass” by The Village Voice, the ‘dhol ‘n’ brass’ band is set to release their new album, Shruggy Ji Jan 22, 2013 via Sinj Records. The band will preview songs from the album at Brooklyn’s Masonic Temple performing on a bill with Antibalas December 14.

Red Baraat continually performs in sweaty clubs and at colleges and festivals around the world, and has been hailed as one of the best live bands currently hitting the stage by NPR and others. Just two weeks ago Red Baraat performed at the ultra-prestigious Womex festival in Thessaloniki, Greece, were a jury of global programmers made Red Baraat the only US based band invited.

A full schedule of U.S. tour dates will be announced soon.